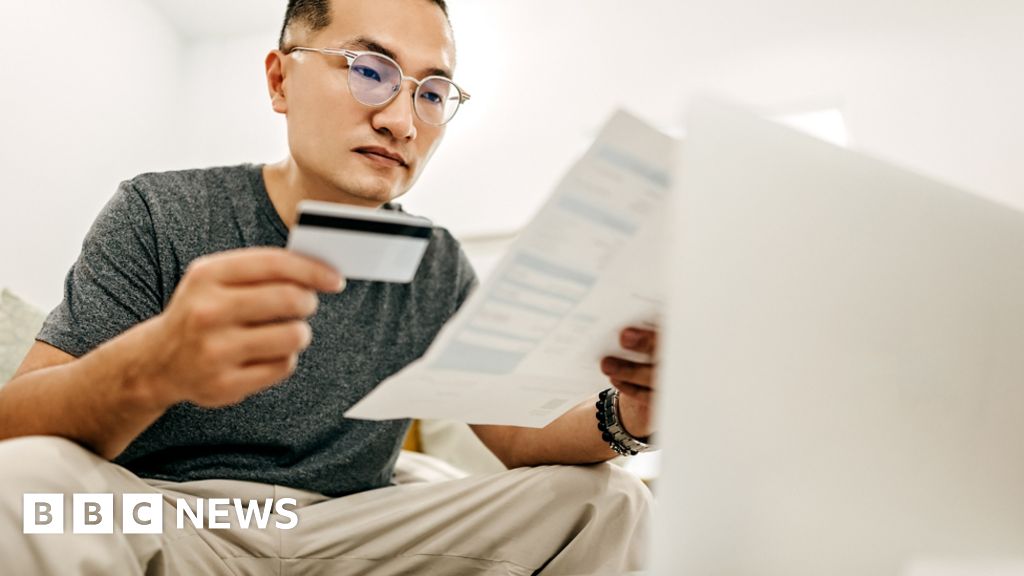 People are being warned of the consequences of not paying their energy bills, as a campaign to refuse payment gathers supporters.

The Don't Pay group, which is demanding a reduction of bills to an affordable level, says more than 80,000 people have pledged to cancel their direct debit payments from 1 October.

This is the date the price cap - the maximum amount suppliers can charge customers in England, Scotland and Wales for each unit of energy - increases.

Analysts are forecasting the typical customer is likely to pay £3,358 a year from October, up from £1,971 a year in April.

Don't Pay says millions of people won't be able to afford their energy bills this winter - and that its campaign is the only way to force the government and energy companies to take action.

The group also says it won't take any action unless one million people sign up and it is "consulting extensively" with legal and personal debt experts.

Tony, a volunteer with Don't Pay, told BBC Radio 4's Broadcasting House that "the sums don't add up any more", adding: "I am quite frightened what's going to happen this winter."

Tony said he's never not paid a bill before but that while it is risky, "the bigger risk is not to do anything at all".

He added: "If we don't act this winter, it could be the case that the prices go up even further, and if we let them get away with it, I think we're going to be forced into more poverty and have more money taken off us."

But charities have warned not paying energy bills has very serious consequences for consumers.

What happens if you don't pay your energy bills?

If you don't agree a payment plan with your supplier, they might try to force you to have a pre-payment meter installed.

In very rare cases, if you haven't paid a bill after 28 days, you might be threatened with disconnection of your supply but you'll normally be offered a meter instead.

Your supplier must give you a chance to pay your debt through a plan first.

Your supplier could also pass your details to a debt collection agency - and there could be charges to cover the cost of this - according to debt charity StepChange.

Many suppliers also charge extra fees for late payments, so this could be another additional cost.

Paying by direct debit is normally the cheapest way to pay for electricity and gas, so if you cancel your direct debit, your bills will likely be higher.

Finally, not paying bills could damage your credit rating and make it harder to borrow money in the future.

What should you do if you cannot afford your bills?

To make sure your bill is accurate, take a reading from your gas and electricity meter and send it to your supplier.

Direct debits are usually based on your estimated energy use for the year and your supplier may be able to reduce your payments if the estimate is higher than the amount you are actually using.

If you're on a prepayment meter and you can't afford to top up you can get temporary credit from your supplier but you'll have to pay this back.

You may also be able to repay your debt directly from your benefits through the Fuel Direct Scheme.

What help is available?

The government has also announced a range of support to help people with energy bills, including a £400 grant for all UK households from October.

This discount will be made automatically by your energy supplier in monthly instalments, with a reduction of £66 in October and November, and of £67 a month from December to March 2023.

How have you been affected by rising energy prices? Share your experiences by emailing haveyoursay@bbc.co.uk.