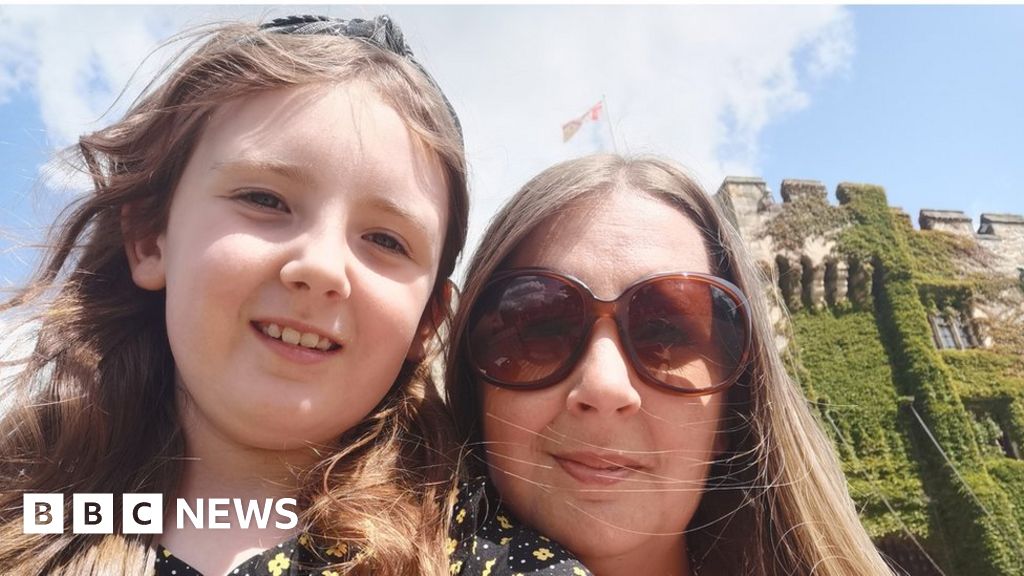 Virgin Holidays has been ordered to meet refund deadlines following Covid-related cancellations or face court action by the regulator.

The company has agreed to pay refunds by 30 October for any holidays cancelled before September.

Those cancelled last month or this month will be refunded by 20 November.

By law, package holidays cancelled by an operator should be refunded within 14 days, but some people have waited three months to get their money back.

Virgin Holidays has received 53,000 refund requests since the start of March, totalling £203m - a situation which it said had put the company under "extraordinary pressure". The company said it had 1,300 claims left to process, which it said would be done by the end of the day.

The Competition and Markets Authority (CMA) said it had received hundreds of complaints that people were not receiving refunds for holidays cancelled owing to the pandemic.

It said many customers had been forced to wait for an "unreasonably long time", with some told the refunds would take three months.

If Virgin Holidays fails to hit its deadlines, the regulator said it was prepared to take the company to court. This included refunds for Virgin Holiday Cruises.

Holidaymakers have spoken to the BBC in recent months over the stress of getting refunds from Virgin Holidays.

Newlyweds David and Natalie Rogers, from Dudley, saved for two years for their dream honeymoon safari trip in Kenya but coronavirus ruined their plans.

"We were quite angry about having to wait on hold [to Virgin Holidays] for over eight hours, and a message on the line saying that travellers should have already received a voucher for their missed holidays. It just felt like we'd been forgotten about," they said.

Lynn and Martin Fox had remortgaged their home to pay for a holiday of a lifetime with their two children in Florida.

"If only they [Virgin Holidays] would have been honest with us and communicated with us, we would have been happy. If they put a date on the refund, we could have planned. But the phone cut off calls and emails were ignored," Mrs Fox said.

Hannah Nash and her family paid nearly £7,000 for a holiday to Disney World in Florida but struggled to get a refund.

"The stress is making me ill. These are not small amounts for normal people," she told the BBC in June.

Andrea Coscelli, chief executive at the CMA, said: "Our action means that Virgin Holidays customers should receive all their money back without further delay.

"We are continuing to investigate package holidays in relation to the coronavirus crisis. Should we find that any business is not complying with consumer protection law, we won't hesitate to take action."

The regulator has issued similar warnings to other companies including Sykes Cottages and Vacation Rentals.

A spokesman for Virgin Holidays said: "We have gradually reduced refund timeframes and are now 98% through the refund queue.

"Our focus now is on rebuilding trust with our customers, recognising that it has regrettably taken much longer than normal to process their refunds. We thank them sincerely for their patience throughout."

What are my rights?

Regulation of holidays and flights is divided between the CMA and the Civil Aviation Authority (CAA).

The CAA has now announced that refund credit notes (RCNs) will have greater protection than normal until the end of the year.

RCNs were handed out by some companies instead of refunds early in the coronavirus crisis, as the businesses found themselves stretched by the level of claims. Customers must be given a cash refund if they ask for one.

RCNs can be used to book another holiday, or a refund is given when the note expires.

They have been temporarily protected under the Atol scheme, which is government-guaranteed and administered by the CAA.

Protection has been extended to cover any issued between 1 October and 31 December. It will apply to all relevant vouchers issued by Atol holders operating within the UK.

This means that the refund will be honoured, and can be drawn from a central pot, even if the provider goes bust.