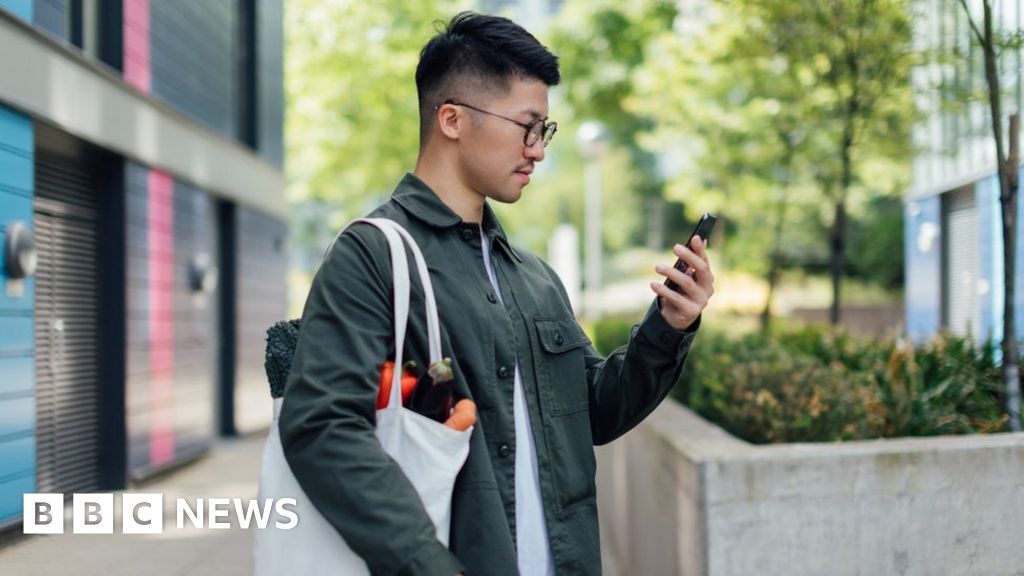 Half of students in England are facing money problems as the cost of living soars, an official survey suggests.

More than three-quarters are also worried that soaring costs will affect their academic success, according to the research by the Office for National Statistics (ONS).

Prices are rising at their fastest rate for 41 years, with the official inflation rate at 11.1%.

Students said they had taken on more debt as their mental health suffered.

People in higher education generally do not qualify for government cost-of-living payments.

However, universities and colleges are offering a range of support for students, including enhanced hardship grants, cheap meals, and free period products.

Last week, the University of Manchester said it would give its full-time students a one-off payment of £170 to help with the cost of living, as part of a £9m support scheme. It said it would also provide e-books, scrap library fines and put in other measures to help with rising costs.

The ONS said its survey was the first official research of its kind, experimental, and based on the views of 4,000 students.

One in four said they had taken on new debt in response to ballooning food and energy bills. Meanwhile, nearly half said their mental health had suffered.

The ONS suggested that 91% of higher education students reported that their cost of living had increased compared with last year, with the same proportion somewhat, or very, worried about the rising cost of living.

Respondents also said it had an impact on their studies with:

Nearly one in five said they had considered moving back to their family home and commuting to their university.

Various surveys have suggested that students are facing financial and mental health concerns as soaring prices take a toll on their wellbeing.

Last month, BBC research indicated that one in 10 young people had used a food bank in the last six months.

The online poll, conducted by Ipsos on behalf of Radio 1 and BBC Newsbeat, asked a representative sample of 2,719 British young people - 16 to 24-year-olds - about their worries and concerns.

A separate survey in September, run by the website Save The Student, found that four in five of those asked had considered the prospect of dropping out of university. Half of those blamed money worries.

More than eight in 10 of those asked said they worried about making ends meet, with the average maintenance loan falling short of living costs.

Are you affected by issues covered in this story? Email: haveyoursay@bbc.co.uk.

If you are reading this page and can't see the form you can email us at HaveYourSay@bbc.co.uk. Please include your name, age and location with any submission.