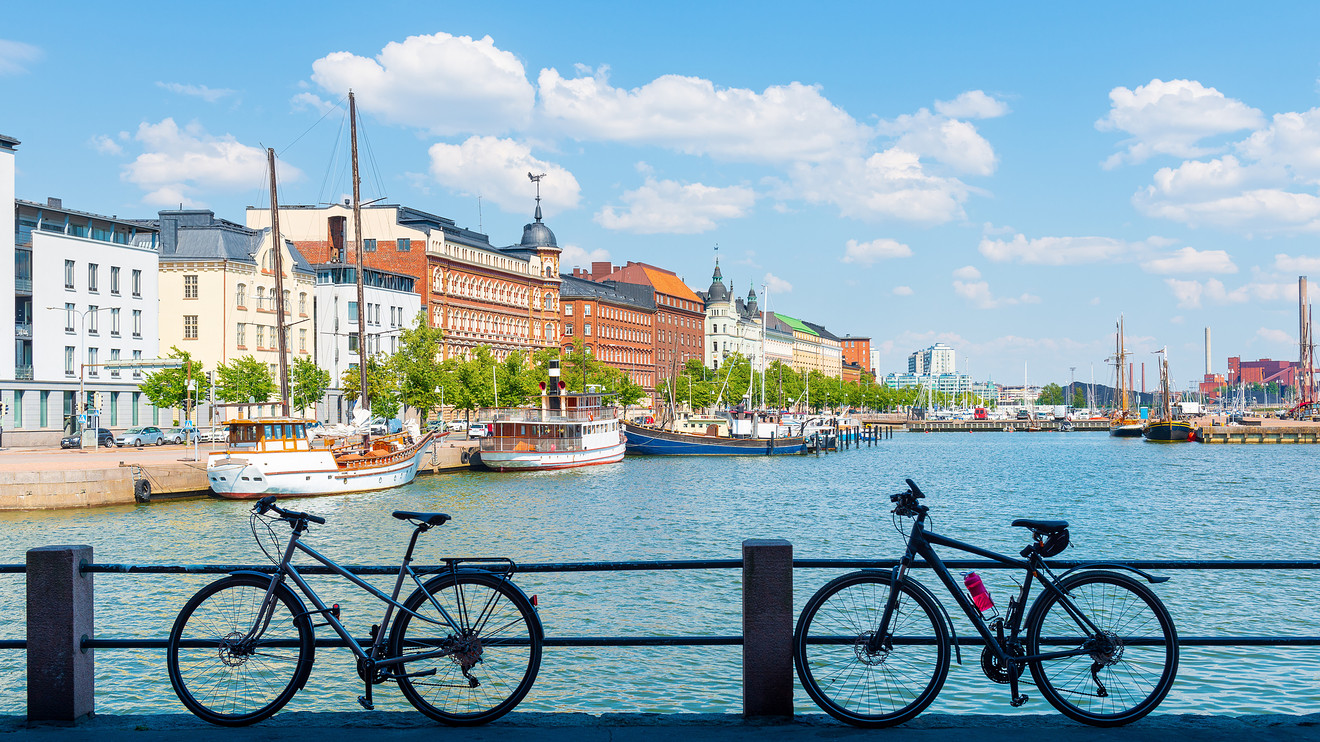 On Wednesday, the Sustainable Development Solutions Network, an initiative of the United Nations, released its well-respected “World Happiness Report,” and, once again, Finland tops the list. The report ranks 156 countries by how happy their citizens perceive themselves to be, according to their own evaluations of their lives.

Finland is followed, in order, by Denmark, Norway, Iceland, the Netherlands, Switzerland, Sweden, New Zealand, Canada and Austria. These are countries that “consistently” rank in the top 10, the report notes.

Among the reasons posited for why Nordic countries often predominate at the list include good work-life balance, generous parental leave and other policies helpful to parents, and lots of time spent in nature.

The U.S. doesn’t make that top 10 — not even close. It once again fell in the rankings, dropping one spot to 19th.

“The years since 2010 have not been good ones for happiness and well-being among Americans,” the report reveals. “Even as the United States economy improved after the end of the Great Recession in 2009, happiness among adults did not rebound to the higher levels of the 1990s, continuing a slow decline ongoing since at least 2000.”

This may come as a surprise to many. “By most accounts, Americans should be happier now than ever. The violent crime rate is low, as is the unemployment rate. Income per capita has steadily grown over the last few decades,” writes Jean M. Twenge, a professor of psychology at San Diego State University, in the report. “This is the Easterlin paradox: As the standard of living improves, so should happiness — but it has not.”

Twenge highlights several “credible” explanations for American’s drop in happiness, like declines in social support, and increases in obesity and substance abuse. But she has her own explanation: “Americans are less happy due to fundamental shifts in how they spend their leisure time.”

Indeed, Twenge, who studies adolescents, says that as “the amount of time adolescents spend on screen activities (especially digital media such as gaming, social media, texting, and time online) has steadily increased,” they’ve also begun “to spend less time interacting with each other in person, including getting together with friends, socializing, and going to parties.”

It’s not just the U.S. where happiness is falling: “When you factor in population growth, world happiness has fallen in recent years, driven by the sustained downward trend in India,” the report reveals. “As for emotions, there has been a widespread recent upward trend in negative affect, comprising worry, sadness and anger, especially marked in Asia and Africa, and more recently elsewhere.”