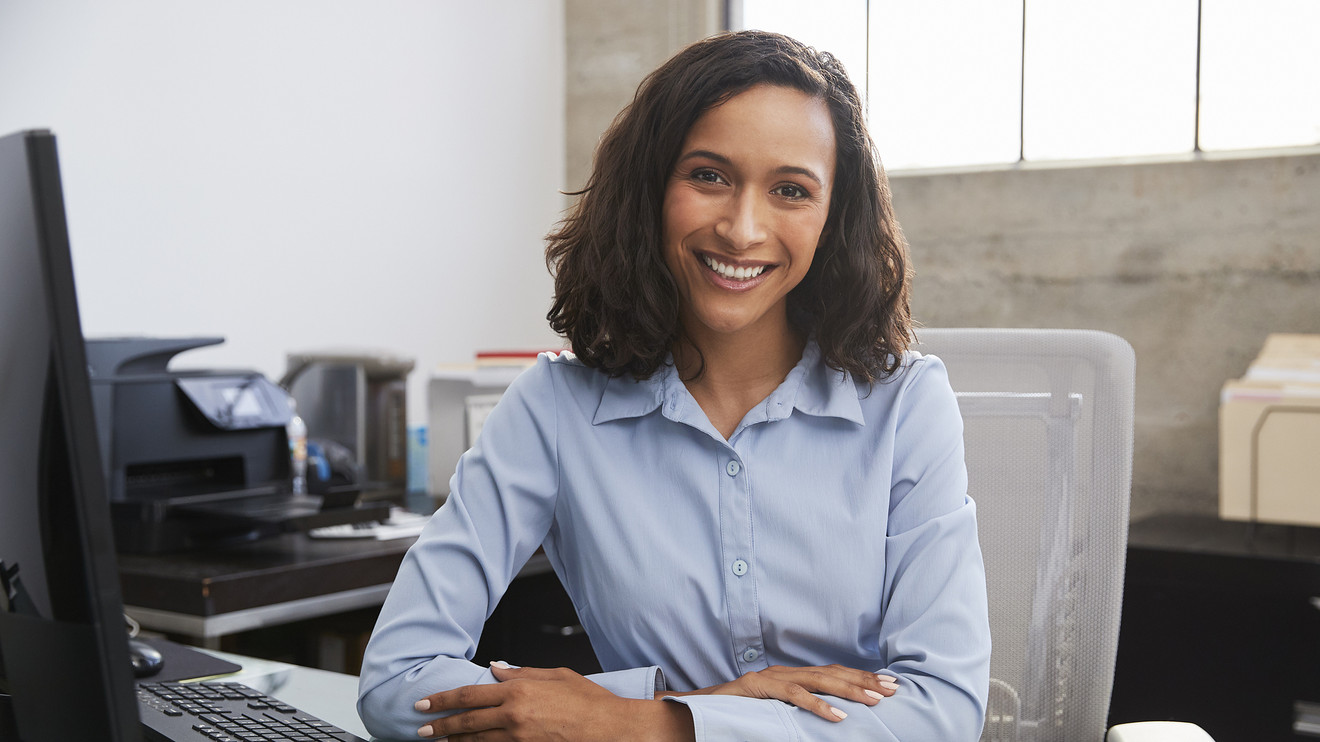 It’s a good time to be a personal financial adviser. Employment is projected to grow 15% from 2016 to 2026, which is “much faster than the average for all occupations,” according to the Bureau of Labor Statistics.

The reason: “As the population ages and life expectancies rise, demand for financial planning services should increase,” the BLS notes.

Not only are their job prospects good, their pay is too. The median salary of a financial adviser is more than $90,000 a year, the BLS reports. And in some states, it’s way higher -- as a new graphic unveiled Wednesday by HowMuch.net shows.

The gig also ranks in a number of “best jobs” lists. Indeed, U.S. News ranked it No. 9 on its 2019 “Best Jobs in Business” list — and no doubt, it has good job prospects and often offers work-life balance.

And Kiplinger lists it among its best jobs for the future, noting that “baby boomers, in particular, are ripe to seek out more professional help as they plan for and enter retirement in droves.”

To be sure, there are some big downsides in this field too: The job tends to have pretty high levels of stress, and advisers are constantly selling themselves to find and retain new clients.

And in some states, the pay isn’t nearly as high as it is in New York and California.