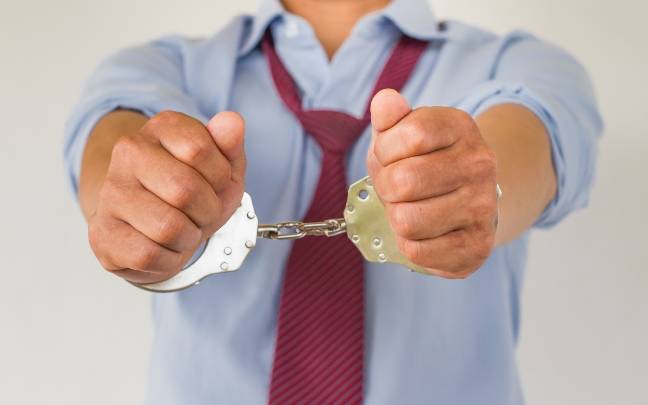 Leaders of social media companies could face up to two years in jail if they repeatedly fail to protect children from harmful content online, under the latest amendments apparently added to the UK's Online Safety Bill.

Under the proposed rules, technology executives could be held criminally liable for violating statutes in the bill, including failing to remove illegal content or censor posts relating to cyberbullying, self-harm or suicide, for all users under 18 years old.

Michelle Donelan, the UK's Culture Secretary, has reportedly accepted these changes, which were advocated by a group of Conservative Party rebel MPs led by Miriam Cates, representing Penistone and Stocksbridge, and Sir Bill Cash standing for Stone in Staffordshire.

A previous version of the bill called for jail time only if officials refused to cooperate with information requests from UK communications regulator Ofcom. Lawmakers have now successfully proposed amendments that would see tech executives face up to two years in jail for consistently failing to comply with the bill's rules.

The social media industry lobby group TechUK has previously warned the UK government that the threat of criminal prosecutions could deter investment and drive companies to leave the country.

"The government has clearly accepted the argument that the strictest sanctions need to apply for harming children," Cates said in a reported statement. "This is a good outcome. We are going to have the scope to address all the harms for children. That is very positive."

Meanwhile Cash noted that a similar bill is currently being considered by lawmakers in Ireland. "There will be prison for those senior managers who fail to comply with enforcement requirements. I have been speaking to Irish lawyers and they say it is really effective and that is where we are," he added. ®