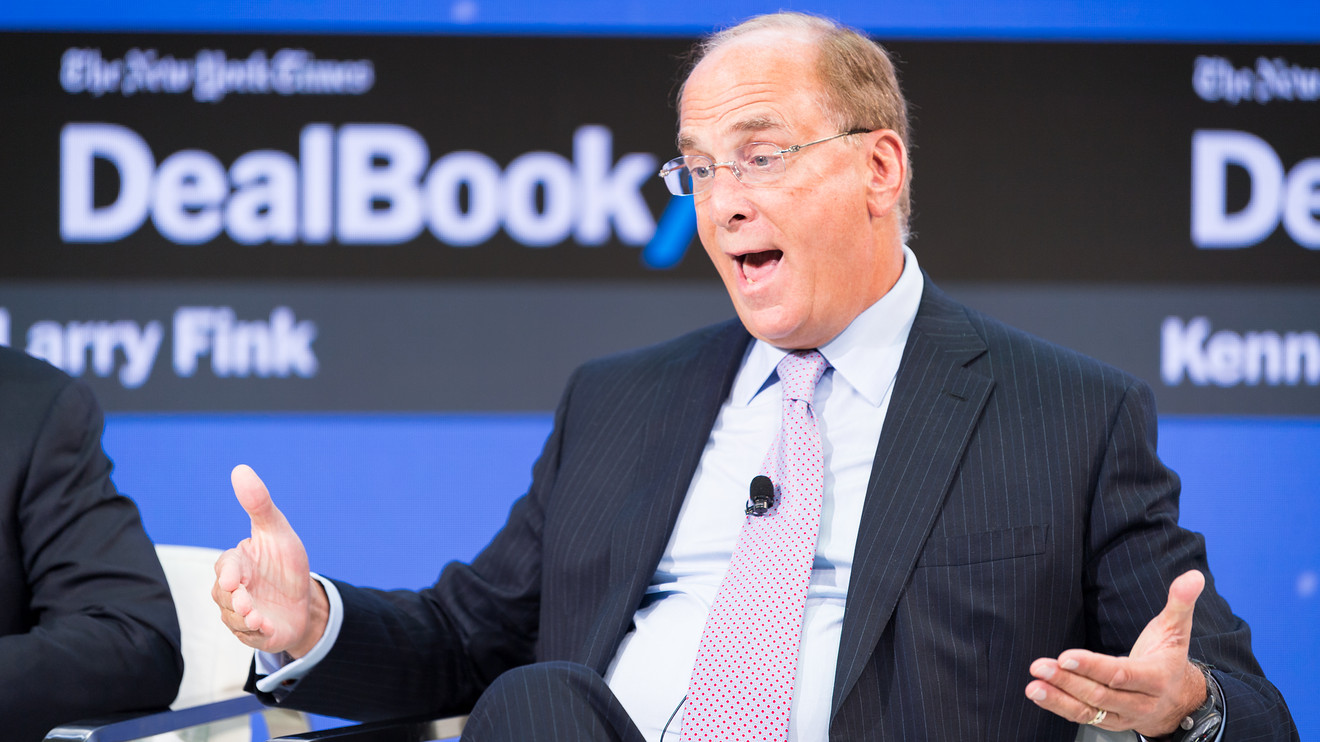 BlackRock Inc.’s founder Larry Fink said “people are under-invested in equities” now and said that investors shouldn’t pump the brakes on stock buying even as the market trades in record territory.

In an interview on CNBC after his asset-management company reported quarterly results on Friday, Fink noted there was a “change of tone of central bank behavior, and you’re starting to see corporate earnings coming in pretty well,” and this provides an underpinning for recent gains, with a forecast that markets will continue to rally. “At these levels, markets are going to trend higher,” he said.

He also said that he sees signs of investors de-risking and predicted that that is “going to be a mistake.”

The BlackRock BLK, +0.28% boss’s remarks are similar to those he made back in April, when he predicted that the risk of a melt-up in stocks was greater than a meltdown. A meltup is often defined as a sharp and unexpected rise in the price of an asset class, driven largely by a stampede of investors who are more concerned about missing out on a big up move than by improving market fundamentals.

A Federal Reserve that appears all-but-certain to reduce borrowing costs across Wall Street at the end of the month, and a domestic economy that is slowing but otherwise healthy, has created what some market strategists have described as a Goldilocks environment.

Significant further gains for stocks may be a tall order, nonetheless. The Dow Jones Industrial Average DJIA, +0.10% is up almost 17% so far this year, the S&P 500 index SPX, -0.14% has climbed 19.5% in the past seven months and the Nasdaq Composite Index COMP, -0.15% has returned nearly 24% over the same period. All three benchmarks have hit all-time highs at some point over the past week.

Check out the Fink CNBC video below: