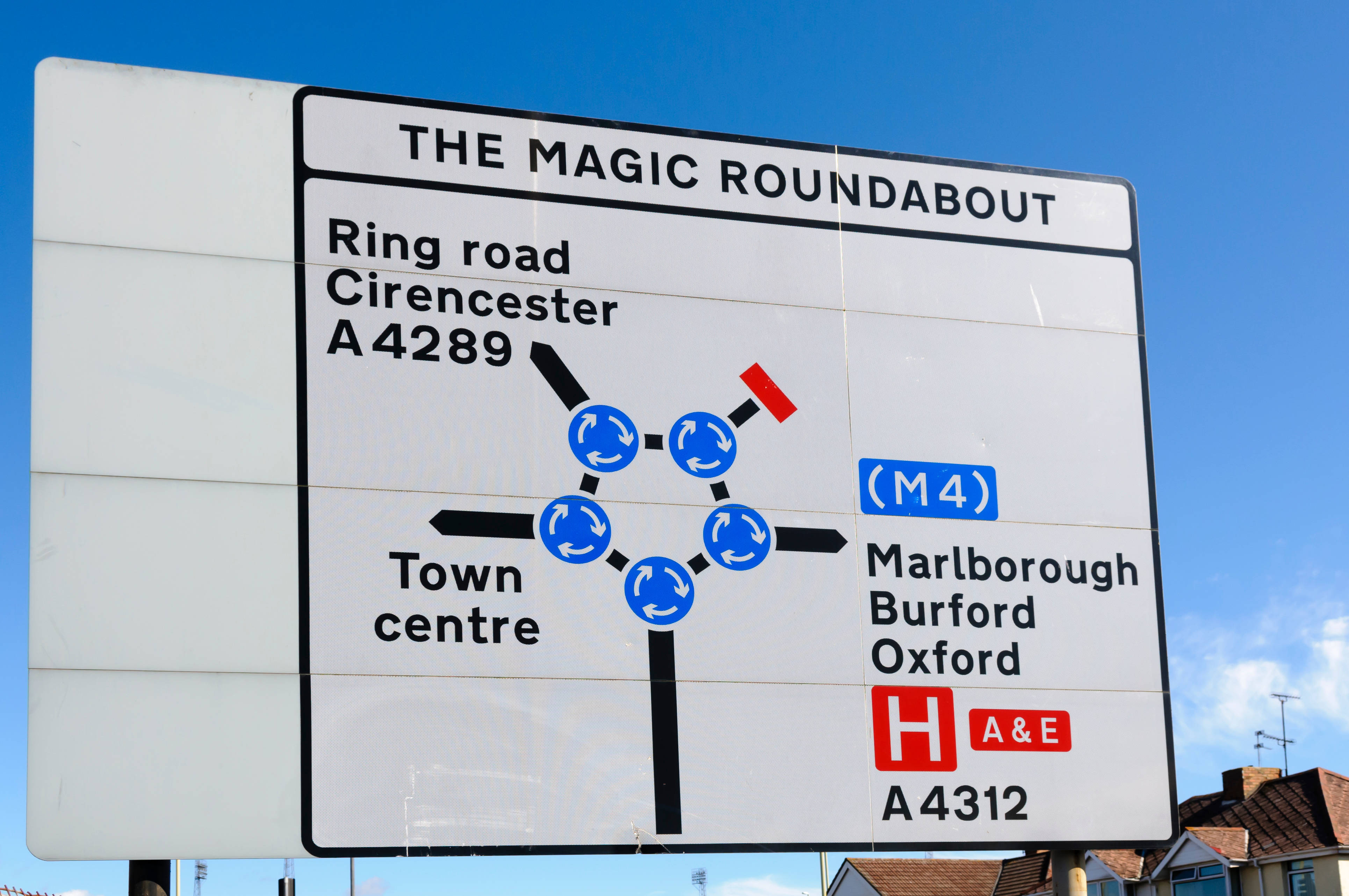 A pair of Unix sysadmins have claimed a botched TUPE job transfer left them stuck between three organisations which all denied responsibility for employing them.

The two, named by the Scottish Employment Tribunal as Messrs K Fulke and K Reid, were employed by Wipro in 2011 on a contract the Indian firm had with the Highland Council.

Yet Employment Judge Nick Hosie threw out their claims against both the council and Wipro, leaving them to pursue only NEC-owned Northgate Public Services.

Northgate's solicitor tried and failed to successfully argue that TUPE, the Transfer of Undertakings (Protection of Employment) Regulations 2006, shouldn't be applied to an outsourcing contract where IT services went from being hosted on-premises into the cloud. He urged the judge to accept that for employment law purposes, moving from on-premises to cloud resulted in work being done in a "fundamentally different way" – meaning TUPE protections wouldn't apply.

TUPE is the law that stops you from being automatically sacked if your company transfers you to another firm after losing a contract. There are ways around it, as there always are with the law, but here Northgate didn't manage to make a clean getaway as some might say Wipro and the council did.

Both claimants were working on the Highland Council's CareFirst system and had been since the early 2010s. In 2019 the council decided to strip Wipro of its Unix contract and split it between other outsourcers, including Northgate. The Unix-based systems the council owned covered three areas: social services, housing, and revenue and benefits.

When the contract was transferred from Wipro, the company "took the position that the Claimants' employment would transfer" to Northgate under TUPE. The Highland Council agreed. Northgate, however, had other ideas, "maintaining that the services they were providing had moved from a dedicated server environment to a shared server Cloud based environment," as the judgment said.

This, the company claimed, meant TUPE shouldn't apply and therefore Fulke and Reid's sysadmin jobs would be someone else's responsibility. Unfortunately for the two sysadmins, this would have meant they were jobless, stranded between three organisations that all said they weren't responsible for employing the duo.

Wipro successfully argued that as it had lost the Highland Council contract, its staff's contracts must have TUPE'd over to someone else. The council suggested that as Northgate was running its own data centres to service the contract, this meant the ex-Wipro sysadmins were doing work "which directly relates" to their old jobs – meaning they must have been TUPE'd to Northgate.

The judge dismissed Fulke and Reid's claims against the council and Wipro at a hearing in August. Their case against Northgate will be heard in due course. ®

How Long Till Some Drunkard Puts A Foot Through One Of BT's 'iconic, Digital Smart City Communication Hubs'?

Phonebox upgrade dishes out internet and more in Kensington and Chelsea BT was joined by local dignitaries including th...

Phrase is catnip for software market UK government has tempted the ravenous software and consultancy supply market with...

Remember when a games developer could be one guy with a ZX Spectrum? We like a bit of digital archaeology at Vulture Ce...

Shake, rattle and roll is incompatible with your PABX On Call  There are some things they don't teach you in college, ...