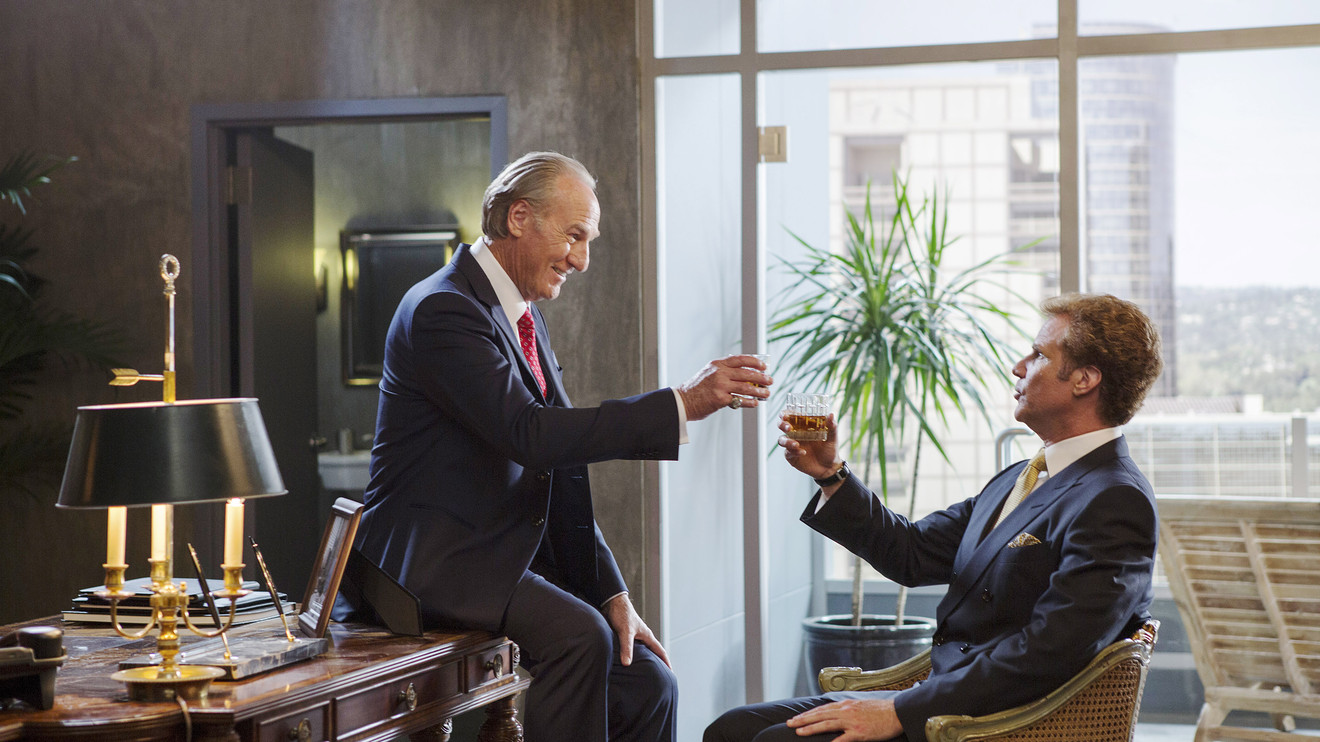 “This trade doesn’t seem ‘past it,’” writes Seawright, chief investment officer at Madison Avenue Securities, whose take served as a call of the day for our Need to Know column.

As the Trump administration hands out reprieves to banks, Seawright gives a related reason why Wall Street bosses are smiling.

New Federal Reserve chief Jerome Powell “will likely be inclined toward less regulation, another reason to favor financials in 2018,” Seawright says in his post out this week.

See: Bank earnings will be ‘moderate’ and ‘muddied,’ but there’s good news

Rising rates and tax cuts should provide a boost, too, with the latter described by other pundits as nice for banks in the long run, after some short-term pain.

“Financials should be helped by higher interest rates (and thus higher profits), corporate tax relief (banks are some of the nation’s highest corporate taxpayers), and an economy growing by nearly 3 percent annualized,” Seawright says.

That might help cheer up a Bernstein analyst who has been highlighting how financial types fritter their lives away on spreadsheets and hanging around airports.