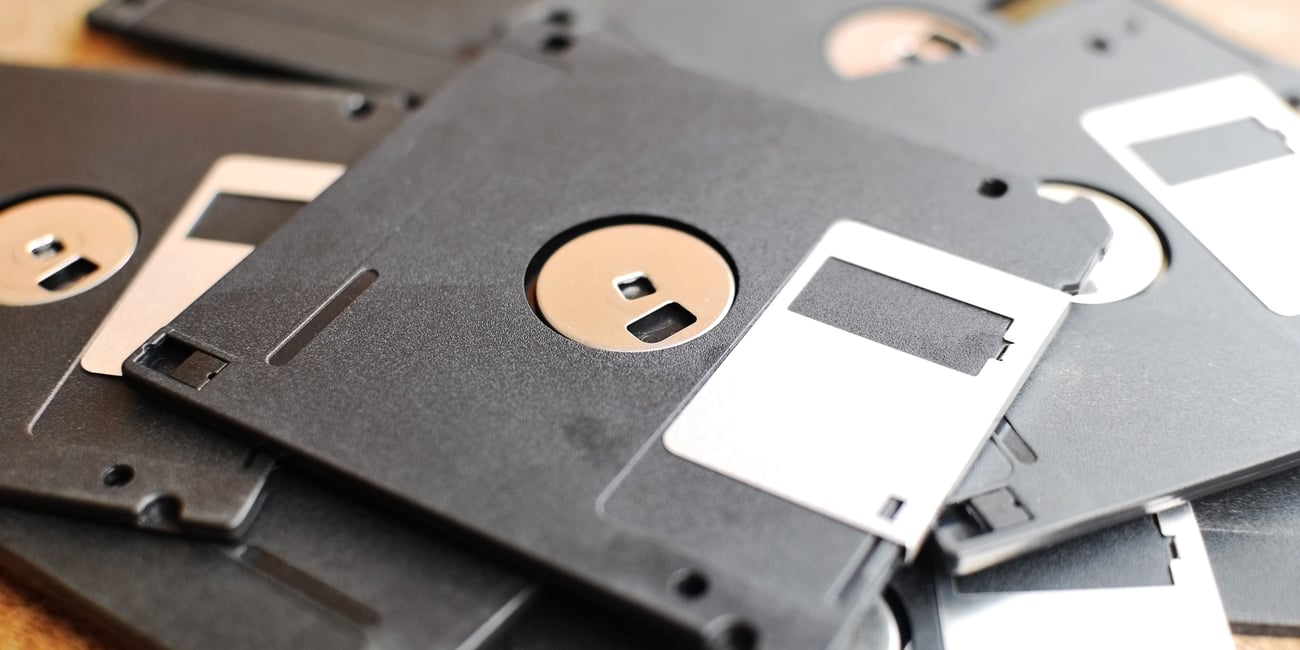 Floppy disks may have gone the way of the dodo and joined other extinct media such as punched cards and paper tape, but some people are apparently still using them, and one company even continues to sell them.

Floppydisk.com is a US-based company specializing in selling and recycling floppy disks, and founder Tom Persky describes himself as the "last man standing in the floppy disk business." The company, which has been around for decades, provides other services such as disk data transfers, including CD and DVD duplication, but most of its revenue apparently comes from selling blank floppy disks.

Persky features in a newly published book, Floppy Disk Fever: The Curious Afterlives of a Flexible Medium, which looks at the way the venerable storage medium continues to be used for some purposes, even though Sony, the last company to manufacture new floppy disk media, ceased production over a decade ago.

But who on Earth is still using floppy disks? According to Persky, there are industrial outfits using machinery that requires floppy disks. (This writer recalls once visiting a university that had lab equipment that still booted up from an 8in floppy.)

Only last month, it was reported that the Japanese government was forced to change some laws because they still required floppy disks and CD-ROM media to be used when sharing data with many government departments.

The airline industry is also a big customer, Persky says in an interview taken from the book. "Probably half of the airfleet in the world today is more than 20 years old and still uses floppy disks in some of the avionics," he said.

Some medical equipment in the healthcare industry still requires floppy disks to transfer data in and out, but the biggest customer is said to be the embroidery business as there are a large number of embroidery machines still in use that were built to load designs from floppy.

Other customers include hobbyists, who typically want to buy 10, 20, or 50 floppy disks at a time, which may or may not include those involved in projects such as the Floppotron computer hardware orchestra.

While nobody now manufactures the media anymore, Floppydisk.com invested in a large quantity – "a couple of million disks," according to Persky – when production came to an end. The company has since been living off that inventory, but occasionally gets contacted by organizations that are clearing out warehouses and discover pallets full of floppies.

The company now has an estimated half a million disks in stock, comprising various formats including the 3.5in, 5.25in, and 8in types as well as "some rather rare diskettes." These are not specified, but there were other formats available in the past, such as the 3in floppies used by Amstrad in the UK for its CPC home computers and the PCW office systems.

The writing must be on the wall for the venerable floppy as software support is gradually phased out and the supply dries up. However, Persky said that he expects his company to be in business for at least another four years. ®