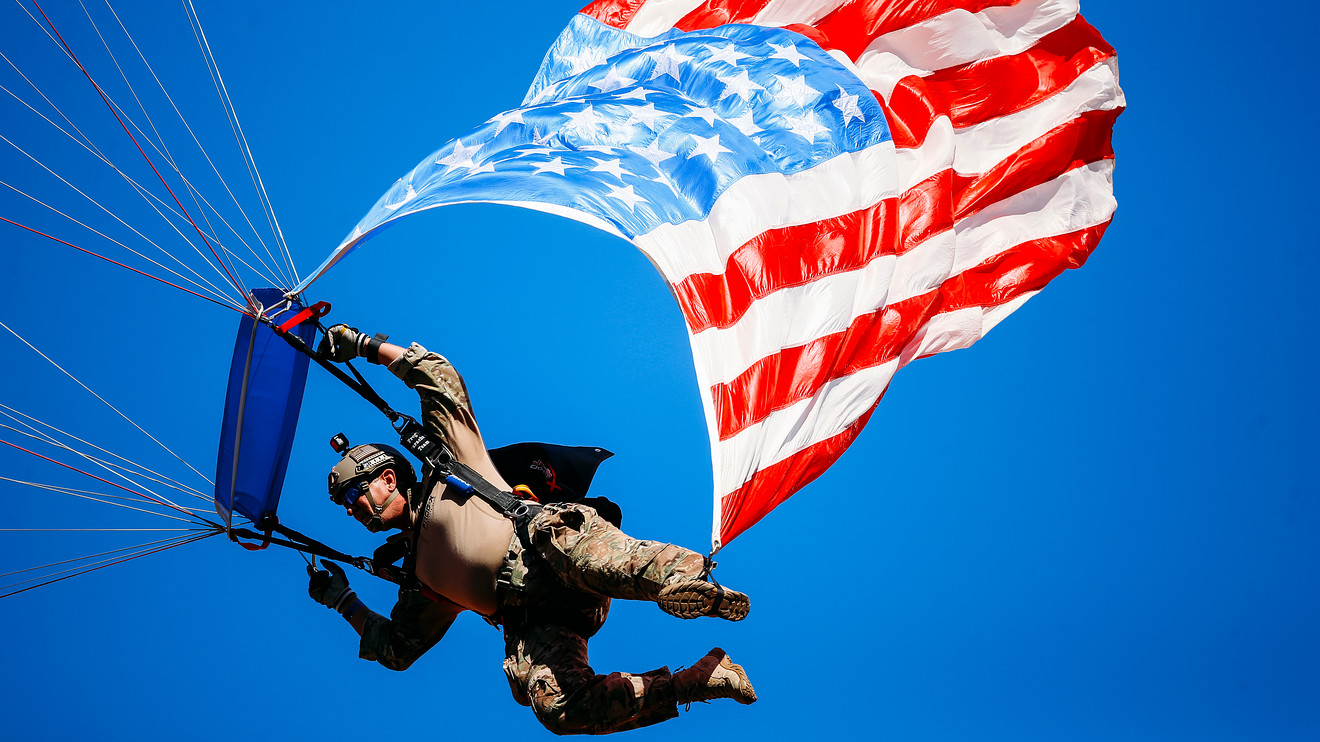 Last year when the economy was booming, the Federal Reserve raised short-term interest rates and the yield on the benchmark 10-year Treasury note topped 3% with seemingly nowhere to go but up.

Bill Gross, the one-time bond king, tweeted that a bear market in bonds had been confirmed. Jeff Gundlach of DoubleLine Capital, the new bond king, said 10-year yields TMUBMUSD10Y, -0.85%  were “right on track” to hit 6% by 2020 or 2021. Some journalists proclaimed the end of an era of low inflation and low rates.

Kathy Jones, chief fixed income strategist at the Schwab Center for Financial Research, saw things differently. At the time, she told this column the 10-year Treasury yield was near its peak and that U.S. rates and inflation would come down. Her reasoning: In the past, 10-year yields hadn’t gotten much higher than short-term rates at this stage of the economic cycle, and short-term bonds were yielding close to 3%.

Jones made a great call. I caught up with her on Monday to ask, what’s next? Her answer: more of the same, or even lower rates in the months ahead. She says rates on the 10-year should move between 2% and 2 ½% for the rest of 2019. Rates on the 10-year Treasury likely will not return to their July 2016 all-time low of 1.37%, unless the trade war with China deepens, she adds. Moreover, she says, the federal funds rate has probably hit its cyclical peak, and the yield curve is inverted , which means the likelihood of a U.S. recession is rising. She also had some advice on what income investors should do in this low-yield world.

To Jones, demographics and the weaker global economy are two critical factors that will keep rates low. “We have a global trend towards low rates that's really driven by the demographics of aging populations,” which leads to “structurally lower inflation and…structurally lower growth,” she said. “We're not likely to be going back to the kind of yields we were used to prior to the financial crisis or earlier in my career or most investors’ investing lives.

“The trend towards Baby Boomers retiring is really accelerating,” she continued, leading to a “shift to people who are much more inclined to savings or lower patterns of consumption, so the economy just doesn't have the 'oomph' it used to have.”

After last year’s short-term pop following the 2017 tax cuts, she expects the U.S. economy to settle back into the 2% GDP growth range, which, most economists believe, combines the growth in the workforce with increases in productivity, both of which have declined in recent years.

“There's no reason interest rates need to go sky high if we're living in a 2% world,” she said.

Also, as people age, they’re more inclined to invest in bonds. That’s especially true, said Jones, for “the central banks, the pension funds, the insurance companies that have obligations to meet over the long term.”

So, an aging population, slower economic growth, structurally low inflation, and stronger demand for bonds are a recipe for lower rates for some time to come.

This scenario is playing out in Japan, whose population is in rapid decline, and Europe, which, Jones explained, has not completely recovered from the Great Recession. That’s why Japan, Germany, Switzerland, even France, have negative interest rates on some of their bonds (see chart) as central banks are desperate to get people to spend money rather than save it.

This, plus trade tensions with China, make it difficult for the U.S. to remain an island of prosperity. Indeed, Fed Chairman Jerome Powell has reversed course and is now open to rate cuts. Jones believes traders are getting carried away in their expectations of the Fed, but she thinks “that maybe there will be one or two rate cuts before the end of the year.”

Finding income in a low-yield environment

What’s an income investor to do? Especially with recession risk rising, Jones cautions bond investors not to put too much money into high-yield or low-rated investment-grade bonds. “Don't stretch for yield late in the business cycle,” she said. “You're not really getting compensated for [the risk] in terms of excess spread.”

Instead, she recommends a diverse mixture of Treasurys, high-quality corporates, and municipal bonds for taxable accounts, as well as dividend-paying stocks and preferred shares in equity portfolios. “Spread the risk around as much as you're comfortable, not try to target a specific yield because that will be probably a losing proposition,” Jones advised.

More: This actively managed ETF has a novel approach that can cut risk and lead to higher returns