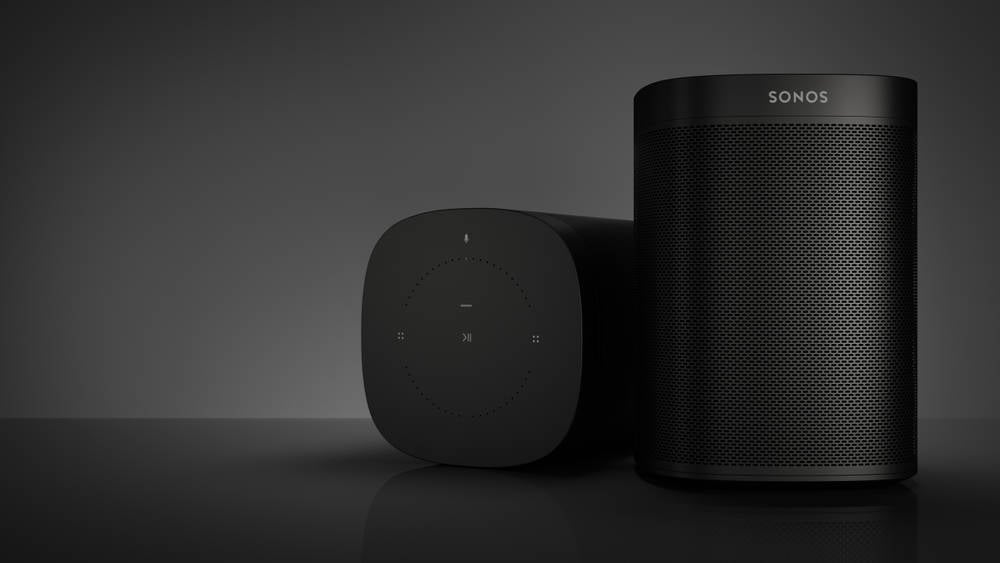 Google hit Sonos with two lawsuits on Monday, claiming patent infringement on seven different technologies associated with smart speakers, as part of its ongoing battle with the audio hardware biz over intellectual property.

Both companies previously collaborated on building software to support audio devices, but their relationship soured when Sonos cried foul play two years ago, alleging Google had copied five of its patents after the search giant launched its voice-activated speaker Google Home. The patents describe how smart speakers can wirelessly play music across different rooms.

Google, in return, countersued and claimed Sonos had, in fact, stolen IP from five of its patents relating to content availability search, noise control, and more.

Sonos reacted by filing yet another lawsuit, claiming Google had actually ripped off more than five of its patents over years. America's International Trade Commission sided with speaker biz in its original lawsuit, and agreed Google had infringed five of Sonos IP filings. Engineers at Google scrambled to make software changes to its products to skirt the judge's decision banning imported devices built on Sonos' technology into the US.

Google said it was "proud" of its "multi-year partnership" with the smart speaker biz, and it even made its virtual Google Assistant available on Sonos' speakers. "Sonos has made false claims about the companies' shared work and Google's technology in the lawsuits that Sonos filed against Google. While Google rarely sues other companies for patent infringement, it must assert its intellectual property rights here", it alleged.

"Rather than compete on the basis of innovation and product quality, Sonos has decided to compete in the courtroom, and started an aggressive and misleading campaign against our products, at the expense of our shared customers," José Castañeda, a Google spokesperson told The Register. :We prefer innovation to litigation but their actions leave us no choice but to defend our technology and challenge Sonos's clear, continued infringement of our patents."

Sonos' chief legal officer, Eddie Lazarus,  hit back and called Google's latest IP theft claims an "intimidation tactic" to retaliate against the company. "Google previously sued us all over the world and Sonos has prevailed in every decided case. By contrast, the courts have repeatedly validated Sonos' claims that Google is infringing its core patented smart speaker technology," he told The Register.

"Google's new lawsuits are an intimidation tactic designed to retaliate against Sonos for speaking out against Google's monopolistic practices, avoid paying Sonos a fair royalty for the roughly 200 patents it is currently infringing, and grind down a smaller competitor whose innovations it has misappropriated. It will not succeed." ®