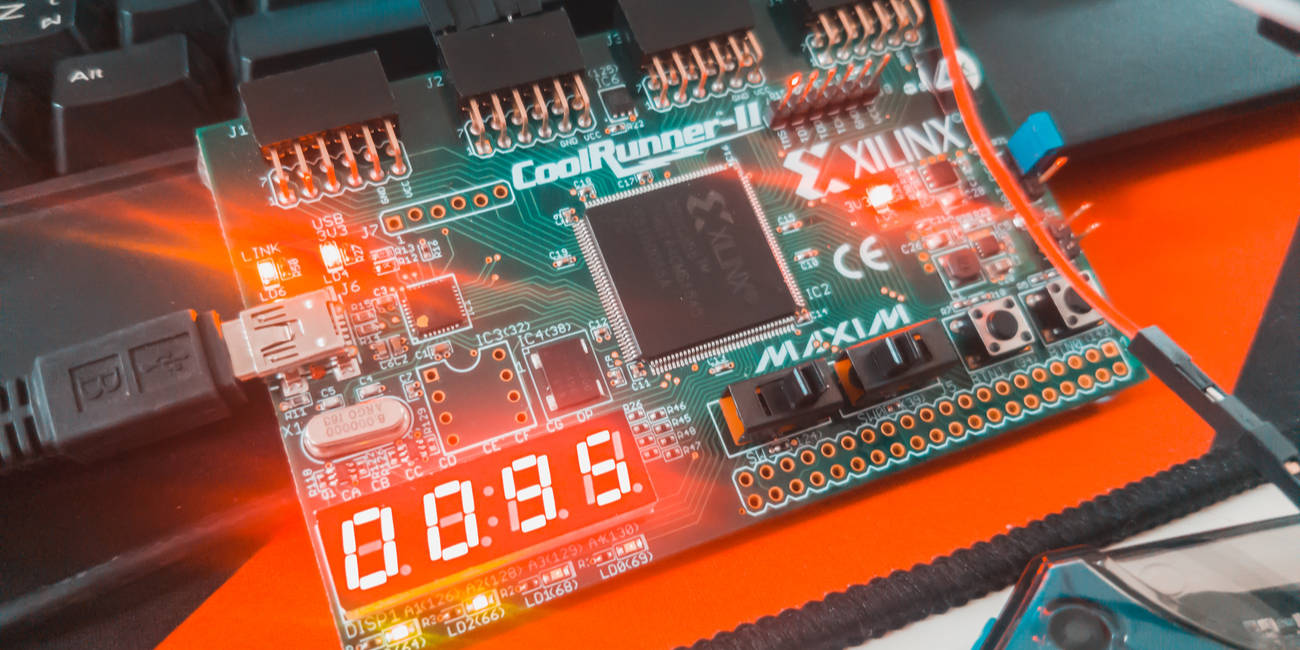 The UK’s competition regulator has finally published its reasons why it has decided not to stand in the way of the $35bn merger between AMD and Xilinx.

After two months of number crunching, market sleuthing and evidence-taking, the Competition and Market’s Authority (CMA) concluded that it “does not believe that it is or may be the case that the merger [between AMD and Xilinx] may be expected to result in an SLC (substantial lessening of competition) within a market or markets in the United Kingdom.”

What's more, the CMA also found little opposition within the industry even going as far as to say that the merger could be "pro-competitive".

In October 2020, rumours about the possible tie-up between AMD and Xilinx were confirmed when details of the $35bn all-stock deal were made public.

In April, shareholders gave the merger the green light prompting much corporate back-slapping among execs.

But in May, the UK’s Competition and Markets Authority (CMA) confirmed it planned an investigation to assess whether the merger would lead to a “substantial lessening of competition”.

At the end of June, both the CMA and the European Commission finally reported their decision and waved through the deal. However, full written details of the CMA’s decision were only published today.

In an 11-page statement, the CMA said it considered whether the proposed merger could stifle competition but found no evidence to support the concerns.

Even customers and competitors didn’t have an issue when the competition authority called for comment as part of the consultation phase.

“The large majority of third parties that responded to the CMA’s merger investigation did not express concerns regarding the Merger and some suggested that the Merger would be pro-competitive,” the ruling said.

You can read the full text here. [PDF]