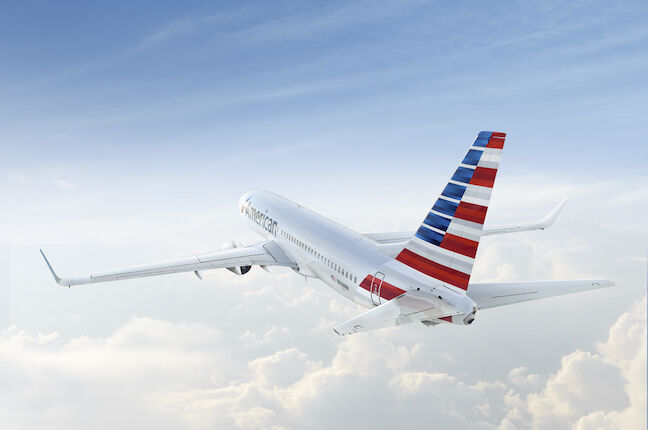 The Federal Aviation Administration (FAA) has opened a commercial information technology contract to potential bidders including hardware and perpetual license software worth up to $10 billion.

The FAA warned vendors making pitches for the proposed multi-vendor Strategic Sourcing for the Acquisition of Various Equipment and Supplies Program (SAVES) contract: "The anticipated contracts will NOT include non-COTS (commercial off-the-shelf) software," nor even, it seems, "software development" for the ready-made software.

SAVES contracts are meant to provide the FAA with a simplified process to get its hands on "commonly used products and services at prices associated with volume buying," while maintaining quality of purchases service levels.

The draft statement of the "sources sought" notice doesn't just cover aviation IT, but includes servers, switches, storage arrays and network devices, PCs, printers, and more. A "Department Of Transport-wide strategic sourcing contract" will look to cover the whole of its department rather than just the federal aviation regulator itself.

Contractors looking for a piece of the $5 billion to $10 billion pot, to be doled out over 10 years, will also need to provide technical and professional support services to manage the assets as well as Software-as-a-Service for end users, though, as the regulator emphasized earlier, it should not be purpose built.

A recent paper [PDF] in the Journal of Physics noted that the use of COTS software in the aviation field is becoming common because the "cost of airborne software development is very high, and the functions implemented by airborne software are becoming more and more complex" – and departments look to it to save costs. The authors say COTS software brings convenience, but can cause issues with airworthiness requirements.

The notice said that under the SAVES contract, consolidation and centralization of IT equipment focuses on eliminating redundancies, increasing efficiency, and delivering value and savings.

Contractors, the notice added, must apply "government-provided Microsoft Windows-based images of the customers' specific configurations on personal computing devices" – although elsewhere it noted "certain items" can be delivered with a version of "an established operating system" and that app image loads must be either specified in the FAA IT standards or designated by the government.

Interested OEMs and resellers have until January 6 to respond with their comments/recommendations, with the agency noting that it is looking to gauge interest from "large" companies and "small, service-disabled veteran-owned" orgs – though we wonder how many of the latter will have "relevant experience on projects/programs of similar size... and complexity" with a value of "$100 million or more." ®