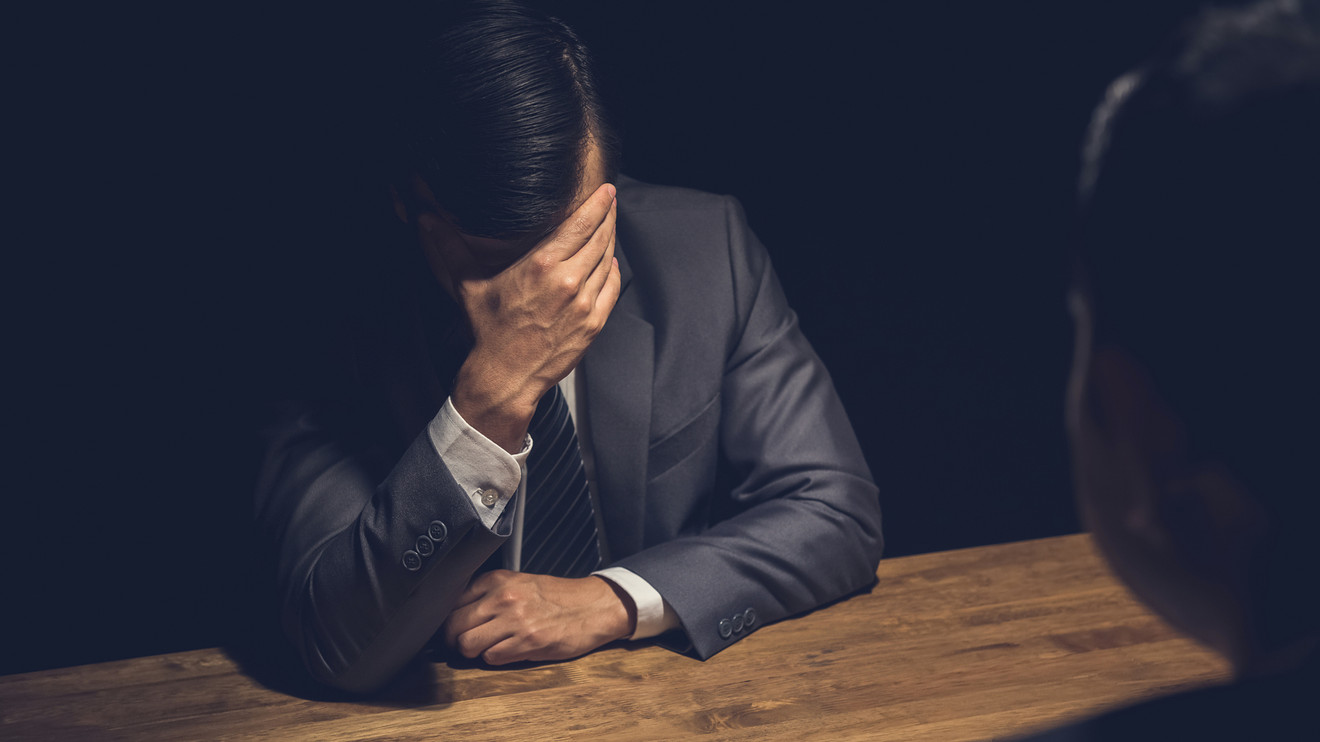 Learning more about debt collectors and working in collections gives you a valuable perspective of the people who are just trying to do their jobs. As a consumer, this insight can also help you understand your rights when you owe a debt and how to handle debt collection attempts.

The continual rise in complaints doesn’t mean collectors are using a more aggressive method or breaking more laws. Many debt collectors carefully comply with fair debt collection rules and work for collection businesses that follow the standards and laws that tell them when and how they can contact you.

Becoming a debt collector isn’t exactly a popular career choice. Debt collectors get used to negative reactions from people when they tell them what they do for a living.

While most of the debt collectors and collection companies Kerri Fivecoat worked with while in the industry for more than a decade would try to take a calm and compassionate approach with debtors, she says there were a few exceptions who put the industry in a negative light.

“There are people who enjoy debt collection,” Fivecoat says. “They would really get into what they were doing, and they didn’t have the personality to start out being nice with people. They were more forceful or more assertive, and sometimes it was effective.”

Bryan Franzoi has spent more than 15 years in debt collection and even though he has worked with some bad collectors, he says the stigma about debt collectors is incorrect. “Ninety-nine times out of 100, there’s a totally wrong misconception,” Franzoi says. “They’re really just trying to put you in a better financial situation.”

“Most people who are bill collectors don’t take happiness in yelling at people,” says Dunn. “They don’t get into this business because they want to be mean to people.”

Fivecoat says she was normally a top performer at her company just by listening to the people on the phone and trying to come up with solutions. “If you’re faced with a debt collector who is aggressive,” explains Fivecoat, “the best path to take is to ask to speak with someone else.” She employed this strategy herself when she and her husband were in a tight financial spot and were receiving collection calls of their own.

“As collectors, we trade off people if someone isn’t able to make headway with them,” Fivecoat says. “There’s always someone they can transfer you to.”

Debt collectors can earn good money depending on their experience and success in the field. The state you work in often impacts how much you earn as a debt collector even more. For example, collectors in the District of Columbia earned an annual income of $63,570 and $46,470 in Connecticut, but those in Arkansas only earned $31,660. No matter the earning potential, bill collectors ranked No. 27 in Best Business Jobs by U.S. News in 2019.

What is the average salary of a debt collector?

The average salary of a debt collector was $13.79 per hour or $37,041 annually in August of 2019. This salary could be higher in some positions, if the company offers bonuses and/or commissions on the accounts you’re able to collect on. Some companies also offer profit-sharing, especially collection companies collecting for another company that rewards their top performers.

How to act when debt collectors call

When you’re struggling financially and falling behind on your bills, debt collectors may begin calling you. There are numerous things debt collectors won’t tell you, but some of the best advice many collectors give consumers is to stay in touch.

“The worst thing you can do is ignore the calls,” Dunn says. “Send a letter. At least respond in some way. Wait until the company closes and call, if you want to avoid the conflict. By ignoring it, the account gets escalated to legal quicker, and you’ll get calls more often and even letters.”

“Honesty is also a key component of communicating with debt collectors,” explains Franzoi. “A lot of consumers run and hide and not answer the phone, and then we have to hunt them down. If someone answers the phone and is honest with us, we can normally find a solution.”

Several debt collectors agree that consumers often think they must pay the full bill or nothing at all, which is often a costly mistake. Debt collectors like to use payment plans as a tool to get consumers to start paying the debt, even if it’s only a little bit at a time. Dunn previously setup payment plans for people for as little as $5 or $25 a month because it let her get them to commit to paying something and keep communication lines open.

“If a debtor is receptive to it, I can take them through their monthly bills and try to get them in better financial shape,” Franzoi says. “The last thing your bank wants to do is charge off your account or foreclose on your house.”

It’s emotional on both sides

When you’re trying to get out of debt, it’s often very emotional for you and the debt collector. It’s not just overspending or lavish lifestyles that could lead debt collectors to your door. Circumstances like an illness or unemployment often leads people into debt, which makes the situation even more emotional.

“When somebody’s in debt and they have bill collectors calling them, that’s not their only problem. They normally have something else going on,” Dunn says. “The last thing you need is a bill collector calling you. It’s common for people to lash out.”

In Dunn’s case, she’s even received death threats in her career as a debt collector. Although she says it’s hard not to take consumers’ threats personally, the key is trying to understand the position the debtors are in.

“I’ve also received thank you cards from debtors,” says Dunn. “If they owe you money, most of the time they owe other people money, too. I just treated them differently.”

Don’t miss: The road to riches is this simple: Drive a crappy car

“Emotional stories from people we call makes debt collection a tough career path,” says Franzoi. “The housing crash of 2008 and 2009 was especially tough. You’re a human being, you’re going to be affected by it. There have been times where it has been very upsetting to me, and I even had an employee break down and start crying when I was working as a manager of debt collectors.”

How can you improve your debt collection skills?

If you’re a debt collector, you can improve your debt collection skills by tapping into your ability to communicate. Be prepared by learning all you can about an account you’re attempting to collect, keep information well organized and document everything. Always act professionally by avoiding confrontation, manipulation, getting angry or harassing the consumer. Provide an incentive to pay, recap any terms that were agreed upon and keep the lines of communication open by following up.

How do you succeed in collections?

To be successful in a debt collection career, you must be able to reign in your temper when consumers lash out at you. Maintaining a calm demeanor in stressful situations helps keep the people you contact calm as well. Good listening skills are also pivotal to success. When you pay attention to a consumer’s concerns and learn how they fell into debt, you’re better prepared to offer a viable solution and negotiate the best repayment terms for the debtor and the creditor.

If your debt goes into collection, you must know your rights. Collect information to validate the debt, including checking your credit report each year and monitoring your credit score to watch for suspicious activity or inquiries. Never forget that you have options for taking care of a debt, including paying it in full, arranging a repayment plan and negotiating to get the debt reduced.