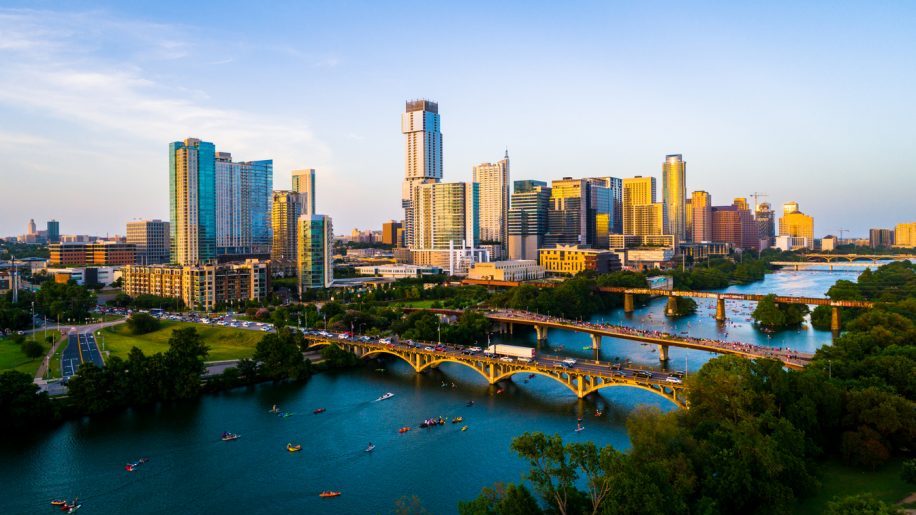 Virgin Atlantic is set to launch flights from London Heathrow to the Texas state capital of Austin later this year.

While the new service has yet to be officially announced by the carrier, flights are being loaded loaded into reservation systems and can be booked on platforms including Google Flights.

The service will operate four-times-weekly from May 25, 2022 using a B787 Dreamliner aircraft, with the following schedules:

Virgin will join fellow UK carrier British Airways on the Heathrow-Austin route, with BA having resumed flights to the US city in October 2021 after a 17-month hiatus due to Covid-19.

Norwegian had previously operated flights between London Gatwick and Austin prior to abandoning its long-haul network as a result of the pandemic, and Dutch airline KLM is finally due to start flights between Amsterdam and Austin in March of this year, two years later than originally planned.

Business Traveller will add to this new story when official confirmation of the service is received from Virgin Atlantic.