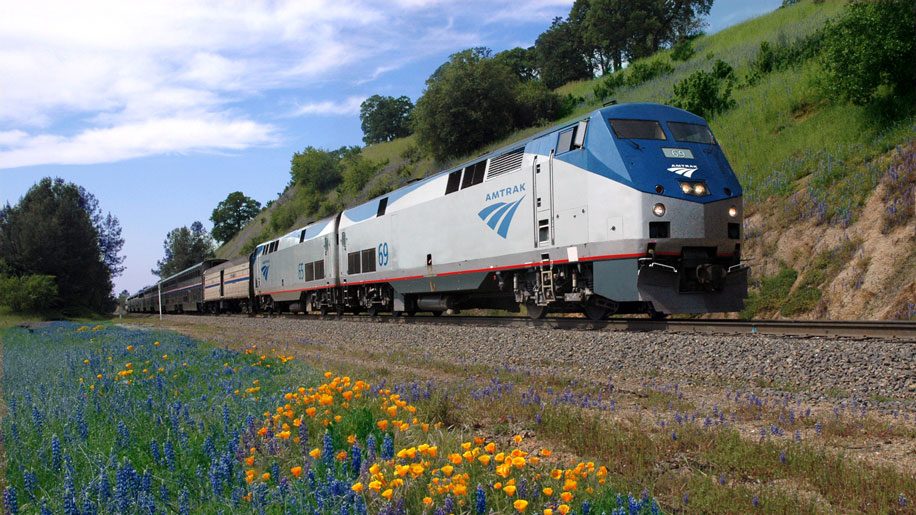 USA Today reports that Trump’s fiscal year 2019 budget would allow the US Transportation Security Administration to increase security-related fees on each air-travel segment flown from $5.60 to $6.60 as of October 1. In 2020, the fee would rise to $8.25.

The increased revenue would be used to improve security screening equipment and other airport enhancements.

The proposal — like most of Trump’s budget plan — is considered a non-starter in Congress, however. While supported by airport officials, the airline industry and its allies strongly oppose raising the fees.

Airlines do support Trump’s proposal to take air-traffic control operations out of the hands of the U.S. Federal Aviation Administration and award them to a private contractor. But lawmakers are also expected to reject that plan.

Trump’s budget proposes cutting funding for Amtrak, the US national passenger rail corporation, in half, USA Today reported. That’s another idea that has been rejected by Congress in the past and has little chance of success this year, analysts said.

The airline says it has cancelled flights from Singapore to Melbourne until July 14 Continue reading Singapore Airlines...

As part of the conditions surrounding the carrier's bailout package, Austrian has agreed not to resume flights between ...

However business class customers will only be advised to wear the shields "at their discretion", due to the increased s...

More short-haul routes are also being reinstated this month, as well as domestic flights to Belfast, Inverness, Jersey,...

Initially there will be a single service departing London at 1104 and arriving into Amsterdam Centraal at 1611 Continue...

Iberia To Resume Flights To Gatwick And Manchester In August

Over 50 domestic and European destinations will be served this summer, but there is no mention of long-haul routes Cont...