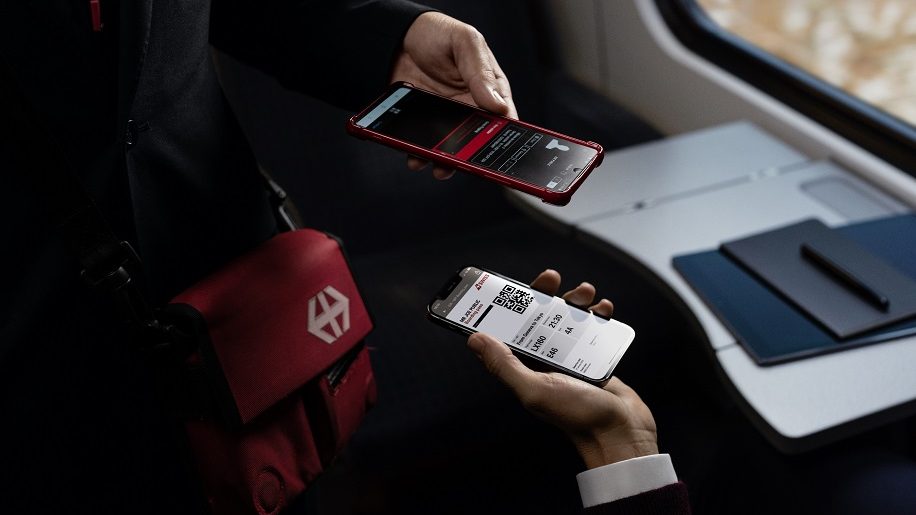 Swiss is expanding its Air Rail service with a new connection set to operate between Munich Hauptbahnhof and Zurich Airport.

Previously known as Airtrain, the renamed Air Rail service was established in 2019 with a connection between Lugano and Zurich, and has since added routes between Zurich airport and the Swiss cities of Basel and Geneva.

However the new Munich-Zurich service (which can also be boarded in the Austrian city of Bregenz en route) will be Air Rail’s first international route, with a choice of six SBB trains per day in either direction starting from July 1.

Customers can book a combined flight and rail service on the above routes directly through swiss.com, with passengers being offered guaranteed connections in the event of a delay.

Miles and More members will earn miles on the rail portion of their ticket, and Swiss first and business class customers will travel in first class on the train, as well as having access to the Munich Hauptbahnhof DB Lounge (along with Hon Circle and Senator members).

Both Swiss and sister carrier Lufthansa also offer flights between Zurich and Munich, which is a distance of around 300 km.

“Together with the SBB, we’re taking a big further step forward in offering our customers complementary travel options. We are jointly seeking to provide smarter combinations of rail and air transport wherever these make sense. And we’re marking a particular milestone here in offering – with Munich – our first-ever international Swiss Air Rail connection.”

This is only the second international rail-air link for Europe. Air France and SNCF hold the honours for opening the first such link (Brussels-Paris CDG) a while ago.

Traditionally airlines dislike entrusting a third party to handle transfer passengers and especially if it involves an international link over which they may have no control.

For that reason Lufthansa/Swiss/Air Dolomiti are playing it safe by continuing to operate as many as ten daily flights on the route so that rail-air customers can be ‘protected.’

Flight time is 55 minutes as against three hours 20 minutes by train.

So this rail-air link will benefit those within easy reach of Munich Hauptbahnhof, those who are eco-minded, or those joining at Bregenz.