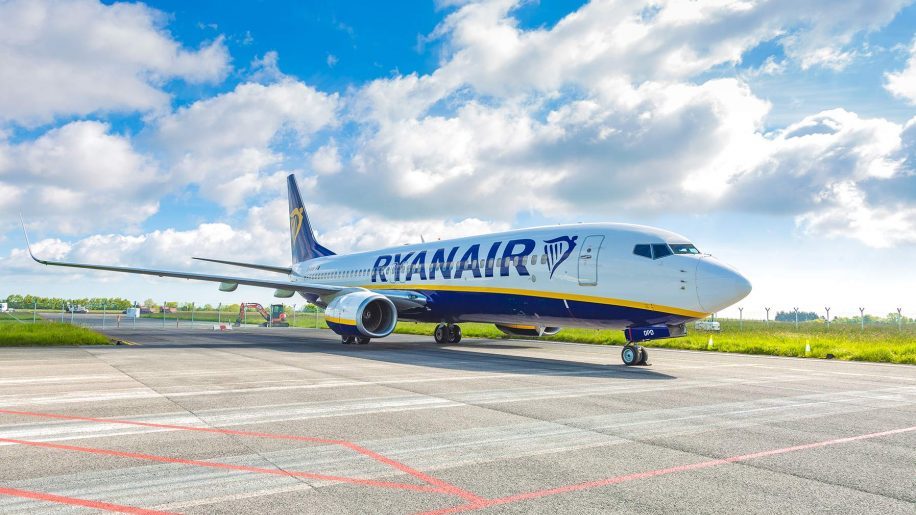 Ryanair has announced plans to close its base at Frankfurt airport, blaming an increase in airport fees.

The carrier first launched flights to and from Frankfurt’s main international airport in 2017, and currently operates around 15 routes at the German hub, to destinations including Dublin, London Stansted, Athens and Barcelona.

All routes will now cease by the end of March, with aircraft being reallocated “to airports that have responded with lower airport charges to stimulate traffic recovery”.

The carrier said that all Frankfurt Am main based pilots and crew have received notification of the base closure, and “can secure alternative positions within the Ryanair network”.

Passengers affected by the flight cancellations will be contacted and receive refunds “over the coming days”.

Ryanair continues to serve Frankfurt Hahn airport, which is located around 75 miles from the city.

“We are disappointed to announce the closure of our Frankfurt am Main base at the end of March 2022, but we have no alternative in response to a decision from the Airport to increase its airport fees, despite the collapse in traffic caused by the Covid-19 pandemic.

“While Ryanair continues to invest in German airports who understand the requirement to lower airport charges to recover traffic, competition in the German market has been massively distorted by the €9bn of State aid that was pumped into Lufthansa, who continues to cut its fleet, connections, and jobs.

“Efficient operations and competitive airport fees provide the foundation from which Ryanair can deliver long-term traffic growth and increased connectivity for airports and regions. This is impossible at Frankfurt following the German Government’s decision to increase its passenger taxes, and the Airport’s decision to increase its already high and uncompetitive fees.

The 178-room hotel is housed within the upper floors of a 79-storey tower in the city’s Futian business district, and...

The carrier will join British Airways on the route from May 2022 Continue reading Virgin Atlantic set to launch Heathro...

The 258-room hotel will be located in the new Financial District of Brazil's largest city Continue reading JW Marriott...

The existing Sindhorn Midtown will join the group newest lifestyle and luxury brand this spring Continue reading IHG to...

The 153-room hotel Ruby Stella will form part of a mixed-use development on the site of a former Victorian school build...