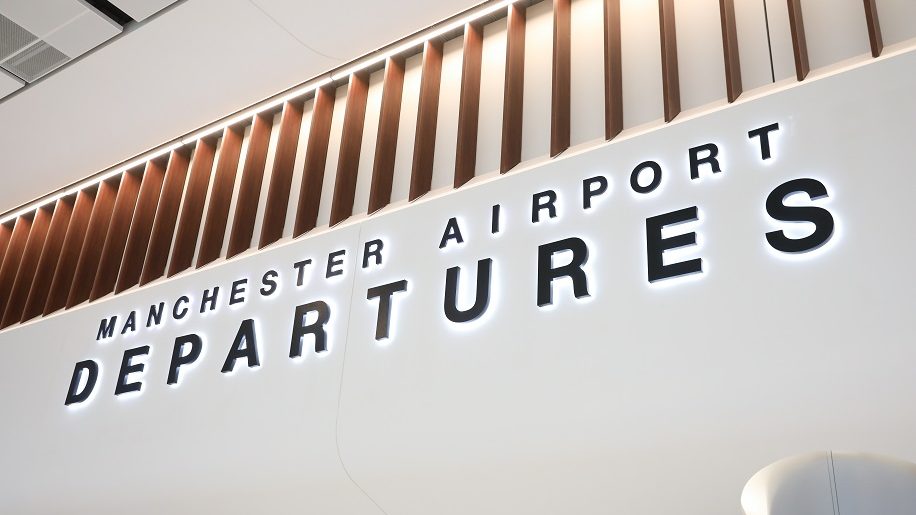 Manchester, London Stansted and East Midlands airports, all of which are owned and operated by MAG, served just 6.6 million passengers in the same period in 2021.

The company says that the positive performance was driven by the reintroduction of “the vast majority of its airlines’ pre-pandemic routes” and added that short-haul travel “at times exceed 2019 traffic levels”. There was also a strong recovery in direct long-haul routes, particularly to North America and the Middle East, according to the company.

Manchester airport served 14.3 million passengers, up from 2.7 million across the same period last year, and is working with airline partners to resume services to destinations such as San Francisco and Boston. It added that it hopes to introduce new long-haul routes including direct services to India, which was planned prior to the pandemic.

The group said that operational performance has “improved significantly” at Manchester airport since the disruptions over the summer period owing to staff shortages and soaring demand. It says that 97 per cent of passengers in November cleared security in less than 15 minutes.

London Stansted, meanwhile, served 14 million passengers in the April-September period – up from 3.5 million last year. Finally, East Midlands airport saw the highest year-on-year traffic increase across MAG with 2.2 million passengers passing through its terminal in the first six months of the year, an increase from 0.4 million in 2021.

“These half-year results demonstrate the significant progress our business has made over the summer months, and are testament to the hard work and dedication of teams across MAG.

“The uplift in passenger numbers we have seen reflects the strong demand for international travel since restrictions were lifted, with more than 30 million passengers travelling through our airports between April and September.

“After a challenging start to the summer season, I am pleased to have welcomed more than 2,000 new colleagues into the business and want to assure all our customers we are focussed on delivering a really positive experience for the remainder of the year, and throughout 2023.”

MAG recorded an operating profit of £22.8 million in the first six months of the financial year, compared with losses of £75.7 million during the same period last year. Revenues also increased by £158.7 million to £538.8 million.

Cornish also spoke on the topic of sustainability:

“Throughout the first half of this year, MAG has also continued to play an industry leading role in the drive towards a net zero aviation sector, including commitments we made to support the delivery of  the Government’s Jet Zero Strategy, alongside the landmark partnership we recently announced with HyNet, to secure the future of hydrogen fuel at Manchester Airport.”