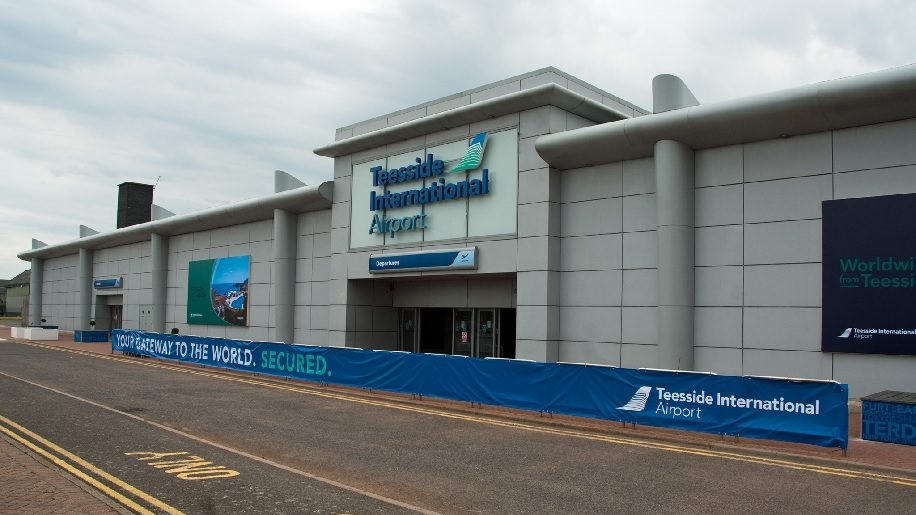 In what must be viewed as a setback both for Teesside airport and domestic aviation, Loganair is to cancel or reduce a number of routes from this northeast airport.

Those cancelled are the routes to London Heathrow and Southampton.

Service to London Heathrow was increased only one year ago as we reported at the time.

Quoted by Teesside Live, both bodies blame “a recent significant cost in Heathrow’s handling fees” along with the higher cost of fuel which have made the Teesside-London route “unviable”.

“While slowly recovering, business flights are still nowhere near pre-pandemic levels, immediately putting the route at a disadvantage.”

Load factors were low on this route in its early days but I had thought business would pick up after Loganair had signed a codeshare deal with British Airways. Clearly this has not been the case.

Teesside Mayor Ben Houchen believed this move would hit the government’s plans for “Levelling up.”

Publicly-owned Teesside airport is already loss-making. For the period 2020/21 the airport lost £13.8 million.

Unbelievably this meant Teesside airport lost a staggering £920 (during the above period) for every passenger it handled, according to The Independent.

Besides the axing of London and Southampton on May 24, there will continue to be Loganair service to Aberdeen, Belfast City, Dublin and Newquay. However schedules will be halved to Dublin (two weekly flights against four) and Newquay (single weekly flight compared with two).

One wonders how the Loganair network at Teesside will fare over the coming winter months.

The open access firm is seeking to launch a service between Carmarthen and London Continue reading Grand Union wants to...

A Curio Collection property is set to open within the former Fine Arts Theatre in the Amara district of the city Contin...

From July 1 customers will be able to combine rail services between Munich Hauptbahnhof and Zurich Airport with their S...

The Leela Palaces, Hotels And Resorts Embarks On A Journey Of Holistic Wellbeing With Aujasya By The Leela

A unique blend of traditional and modern practices, Aujasya by The Leela encompasses a collection of authentic experien...

The Auckland hotel is part of a dual tower development which also features a Holiday Inn Express property Continue read...

Hub By Premier Inn To Open On Farringdon Road In 2023

The 180-room hotel is part of a wider development which also includes office and retail space Continue reading Hub by P...