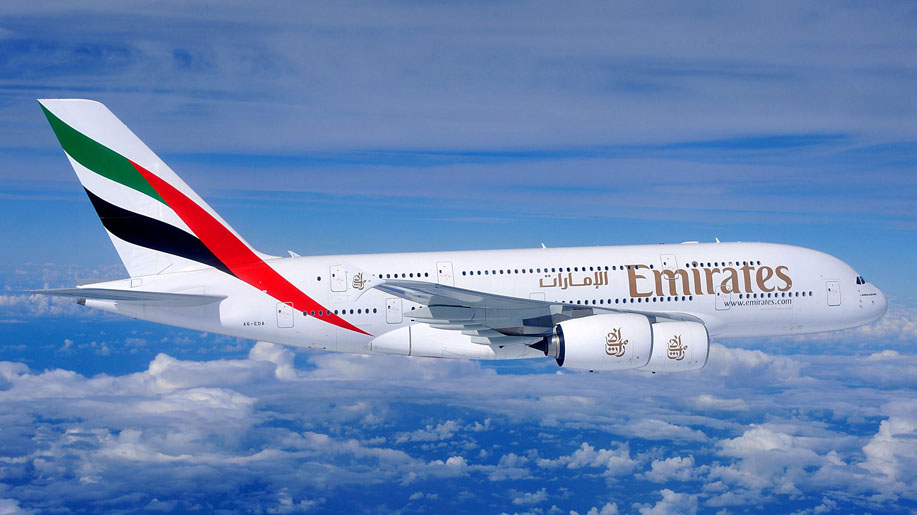 Emirates will suspend transit services through Hong Kong International Airport from July 2 to 15, according to a report from Hong Kong-based newspaper South China Morning Post (SCMP).

Ten transit passengers who flew with the airline and were left stranded in Hong Kong International Airport (HKIA) for five days will be sent back to Dubai after completing the quarantine period, added the SCMP report.

An eleventh passenger who also flew to Hong Kong agreed to go back to Dubai before the rest were quarantined last week, according to the report.

The 11 passengers failed to transit through Hong Kong to mainland China with a connecting flight, SCMP reported.

The news comes after Airport Authority Hong Kong (AAHK) introduced stricter penalties yesterday for airlines flying in passengers who are not allowed to enter their destination, saying that it could suspend transit services for carriers flying unauthorised passengers.

“The airline concerned has to bear all the relevant cost arising from the mishandling. The airline is also responsible for returning the passengers without valid boarding passes to the port of origin immediately,” reads a statement from AAHK.

The airline said any passengers booked up to July 15 whose journey included a connecting flight, had been asked to contact the airline or travel agent to rebook, SCMP reported.

All passengers flying with Emirates to Hong Kong will have to undergo “stringent” passport and boarding pass checks, added the SCMP report.

Hong Kong International Airport (HKIA) resumed transit services on June 1 after they were suspended for over two months in an effort to control the spread of the coronavirus.

How Does Brexit Affect Travel Between The UK And The EU?

What will holidaying in the EU look like for Brits after Brexit? Your questions about healthcare, passports & roam...

British shoppers in Portugal will have the same eligibility criteria and refund process as any other tax-free shopping ...

UK tourists will now be allowed to enter the Canary Islands if they take a rapid Covid-19 antigen test instead of the m...

Planning Your Post-lockdown Adventure? Get Inspired With These Incredible Tours And Experiences

Sign up for one of these incredible travel experiences in 2021 - the perfect balm for what has been a challenging year ...

The 78 mile London Capital Ring starts on the south bank of the Thames in Woolwich and goes all the way round clockwise...

No need for scuba gear – now you can digitally "dive" around 3D models of ship and plane wrecks discovered off the c...