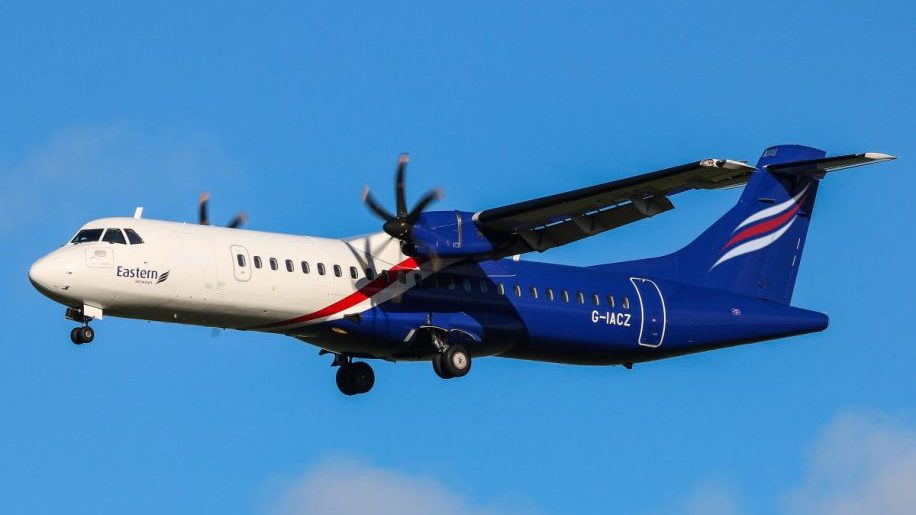 The year-round service will begin on February 9, 2023 and be operated by a 72-seat ATR aircraft, with one-way fares starting from £59.99 (including a hold bag).

The daily flights will depart Southampton at 1245 and arrive at the Northern Irish airport at 1425, though Saturday will have different timings (departing at 0730 and landing at 0910).

The return flight will depart Belfast International at 1500, landing into Southampton at 1640. On Saturdays the departure will take place at 0945, landing at 1125.

Eastern Airways had previously operated a Southampton-Belfast City route, but ended the service earlier this year. It said it will “support the economic prosperity and stability however via Belfast International to ensure a sustainable approach to capacity”.

“This is a major step in growing connectivity to the North of Ireland from our Southampton base. The recent reduction in operator capacity and choice from Belfast Airports and a growing network and ambition of Belfast International Airport offers an opportunity to meet the burgeoning demand for connecting the two nations especially with such strong onward connectivity. This welcome addition to the domestic network at Southampton and Belfast International will aid those who travel for business, visit friends and family or seek a welcome city or leisure break.”

“Adding the new Northern Irish destination of Belfast International significantly improves critical connectivity between the UK’s regions. We continue to ensure the right services are being offered given Eastern Airways is all about supporting the regions of the UK, connecting people and places, so growing our English South-Coast hub network and capacity to a high-demand capital city in both directions is a crucial part of increasing connectivity and aiding economic recovery to both business and the UK’s vital tourism sector where sustainable.”

The airline recently announced plans to launch an East Midlands-Newquay route, which will join its existing service from Newquay to Gatwick (which is set to increase to three-times-daily next year) and seasonal flights to Humberside.

Radisson Individuals Retreats is tailored for the Indian market and is a collection of boutique lifestyle retreats Cont...

British Airways American Express cardmembers can now  to use their Companion Vouchers to book Aer Lingus and Iberia Re...

From today the number of long-haul destinations available for Reward Flight Saver (RFS) bookings with Avios has been do...