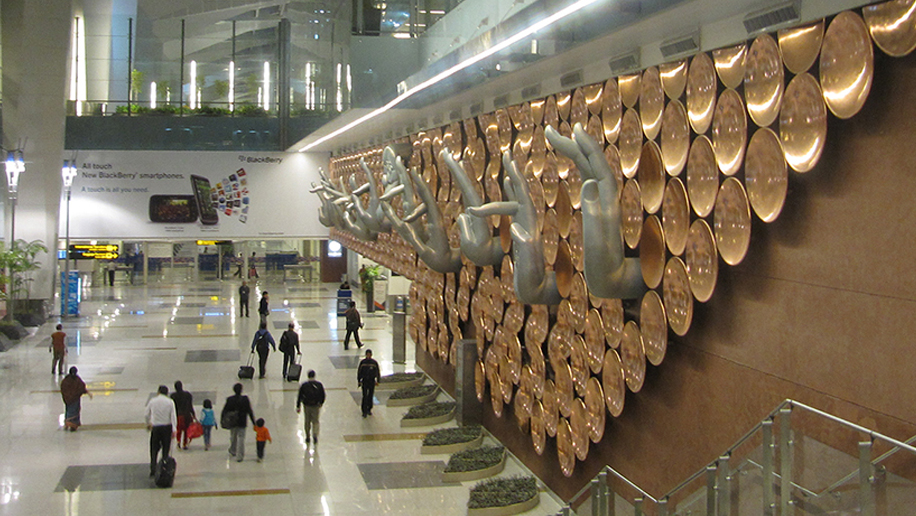 Union civil aviation minister Jyotiraditya Scindia was reported to have said he will look into concerns around the management of security checks at Delhi’s T3 Indira Gandhi (IGI) airport in response to a complaint by a passenger on social media.

A spokesperson for Delhi airport added: “Delhi airport has deployed 26 additional staffers to help passengers in the entry forecourt and security area and is working with the security agency CISF (Central Industrial Security Force) to have full manning through flexi shift from 5am to avoid queue build-up”.