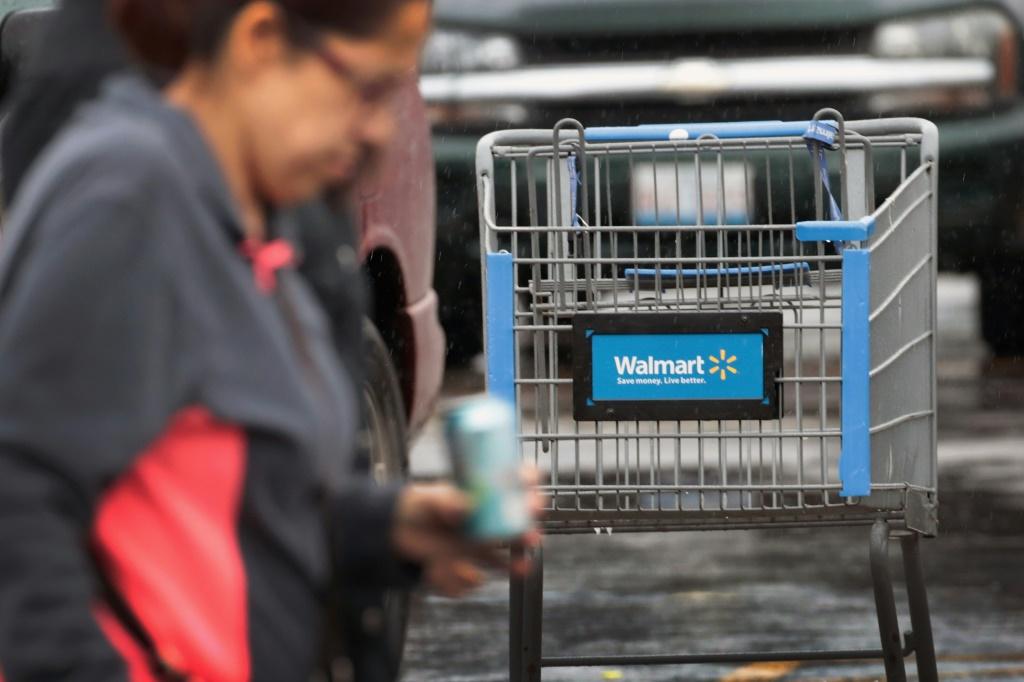 Walmart said Thursday it will hike wages for some 565,000 US employees this month, its latest move to attract and retain staff in the tight American labor market.

The announcement means at least $1 an hour more in pay for employees in customer service, food and consumables and general merchandise, the company said.

Previous moves by Walmart increased wages for some 425,000 stocking and digital associates and another 165,000 store associates. Walmart also dropped fees for workers who participate in an employee education program.

The shift comes amid an ongoing labor crunch that has prompted restaurants, delivery companies, supermarkets and other chains to announce wage hikes in recent months.

That is still short of the $15 an hour targeted by unions and progressive Democratic allies of President Joe Biden.

But the increase does lift the average hourly wage for Walmart workers in the United States to $16.40, the company's US President and CEO John Furner said in a memo to staff.

About 75 percent of salaried staff and management employees in the country started in hourly roles at the giant retailer.

This year "has been another trying year, with challenges that few could have predicted," Furner said, adding that "there's a path for everyone here."