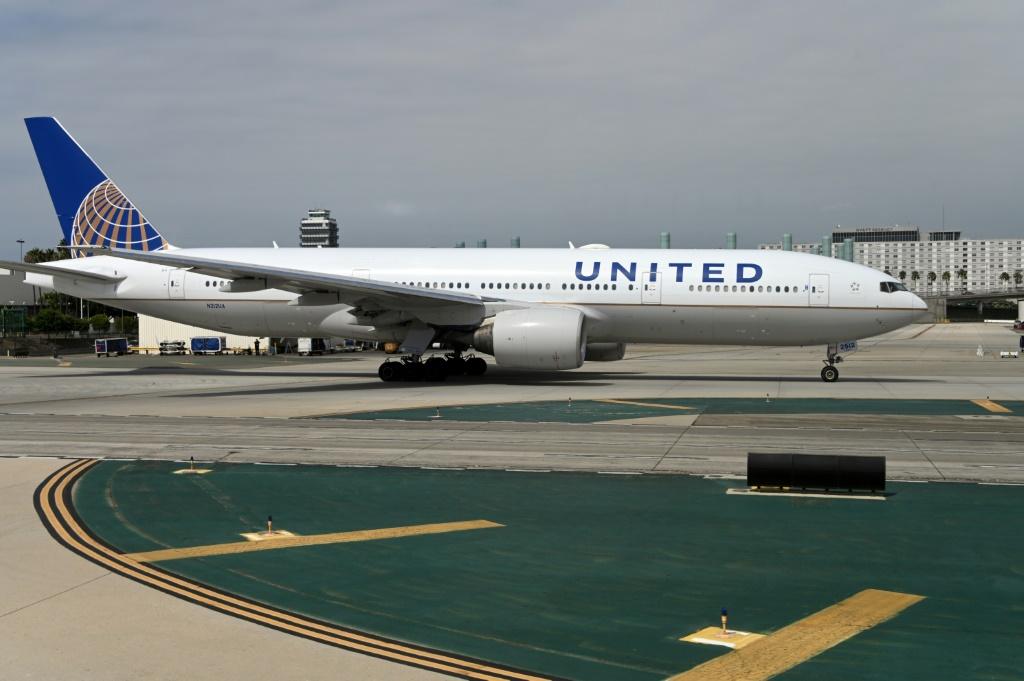 United Airlines announced the largest order in its history on Tuesday, unveiling major purchases from Boeing and Airbus in a significant bet on the travel industry's recovery from Covid-19.

The US carrier plans to acquire 270 new planes consisting of 200 Boeing aircraft and 70 Airbus jets, in an order valued at $35.4 billion based on the listed price of the jets, although airlines often end up paying much less than the list price.

United executives described the order as a landmark moment symbolizing the radically improved outlook for travel due to access to coronavirus vaccines.

Still, United and other major airlines are expected to report another quarterly loss for the April-June period when they release their earnings reports in July, due to the continued drag from the crisis that has devastated travel revenue for more than a year.

"We're not back to 100 percent," Kirby said during a conference call with reporters in which he outlined how the company leaders had strategized early in the pandemic.

"Because we accurately mapped out the trajectory of the crisis in March and April of last year, it's really allowed us to be prepared and make the right short- and long-term decisions," he said.

During the hour-long conference call, company officials were not asked about the so-called Delta virus variant -- which is spreading rapidly in many parts of the world leading to some renewed restrictions -- but the announcement illustrates broad confidence in the industry's prospects even as the pandemic evolves.

The biggest component of United's order is for 150 of Boeing's new 737 MAX 10, which is still undergoing tests in a process closely monitored by US air safety regulators. The announcement is a victory for Boeing, after the jet was grounded for 20 months following two deadly crashes.

All three models are narrow-body jets, making them well-suited for domestic and shorter-distance trips that have been among the first to see passenger numbers recover from the Covid-19 pandemic.

"We are truly humbled by United Airlines' confidence in the people of Boeing and the airplanes we design and build every day," said Stan Deal, president and CEO of Boeing Commercial Airplanes.

Both the Airbus model and the next-generation 737 MAX are bigger than earlier versions of the same aircraft, a feature especially beneficial for increasing capacity in New York, San Francisco and other markets where adding more flights is difficult or impossible, United officials said.

The officials made clear that they have seen very recent signs of an acceleration in business travel bookings, with firms eager to resume client visits as they see their competitors returning to the skies.

Airline executives said they also were bullish about a recovery in international travel, pointing to the summer of 2022 as a likely "record breaker" as US consumers make up for lost opportunities during the pandemic to visit Europe and Asia.

The new planes will include enhanced in-flight entertainment options aiming to delight consumers with access to games and thousands of shows and movies.

In another step to please consumers, United plans to upgrade its existing fleet of narrow-body planes to add more space for onboard luggage.

Richard Aboulafia, an aviation expert at Teal Group, said purchases of the A321 and the 737 MAX -- both single-aisle planes -- make sense for the airline in the current market.

Scott Hamilton of Leeham News, an aviation website, said he was surprised at the size of the order.

Boeing likely provided United an appealing discount because the company "has to rebuild its order book" after the MAX crisis, he said.