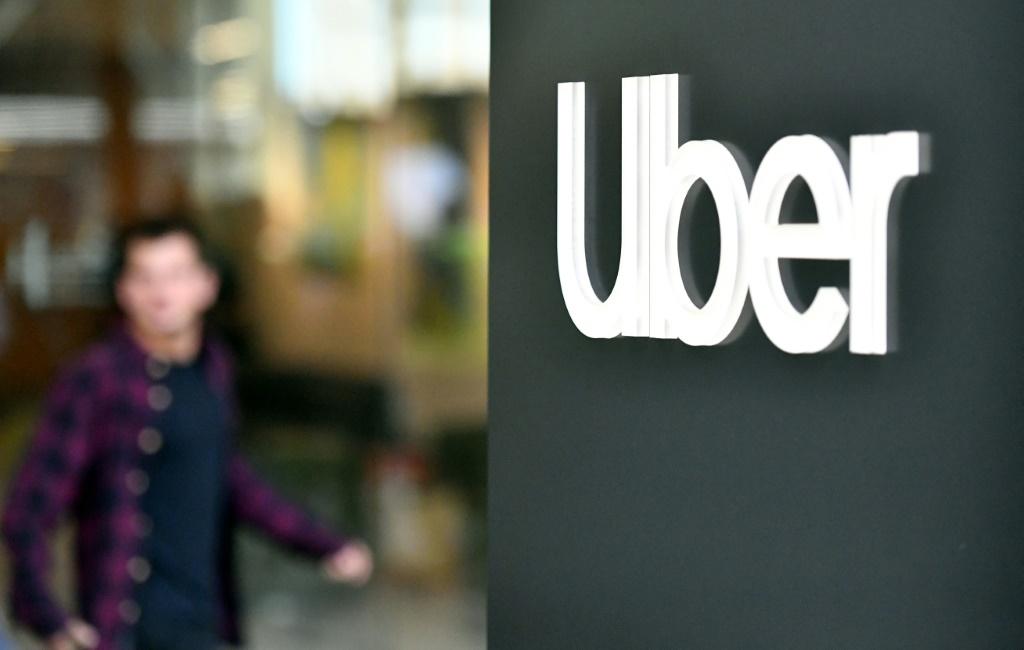 Uber on Tuesday said it is granting its UK drivers worker status, with benefits including a minimum wage -- a world first for the US ride-hailing giant.

Weeks after a top court ruling that could shake up Britain's wider "gig economy" of 5.5 million people, Uber said its drivers would also get holiday pay and a pension.

It is a massive change in the business model of a company that had argued before Britain's Supreme Court that its drivers were self-employed.

From Wednesday, "more than 70,000 drivers in the UK will be treated as workers, earning at least the national living wage when driving with Uber," the taxi app said in a statement.

"This is a floor and not a ceiling, with drivers able to earn more."

The court ruled last month that Uber's drivers are entitled to worker's rights.

The decision capped a protracted legal battle between UK drivers and the Silicon Valley taxi and delivery company.

Uber said its action over workers' rights "means drivers will earn with greater security, helping them to plan for their futures while maintaining the flexibility that is integral to the private-hire industry."

The higher costs for Uber come as it faces sliding driver bookings owing to the Covid-19 pandemic, despite strong demand for the Uber Eats food delivery service during national lockdowns.

Uber did not expect the change in driver compensation to affect its net income this year, the company said in a US regulatory filing.

"We've come to recognise that platforms like ours will work differently in different countries," Uber chief executive Dara Khosrowshahi said in an editorial published in the Evening Standard.

"The future of work is too big of an issue for a one-size-fits-all solution, and that's OK," said Khosrowshahi -- who has previously argued for a "third way" to classify gig workers, rather than as employees or independent contractors.

The Services Employees International Union, which has been working to secure labour protections for Uber drivers in the United States, welcomed the UK development.

"This debunks nearly a decade of scare tactics from rideshare companies like Uber and makes clear that Uber can choose at any time to properly classify their drivers and pay them a living wage with good benefits," SEIU president Mary Kay Henry said in response to an AFP inquiry.

The British ruling comes after California's top court last month upheld a referendum that let "gig workers" like Uber be treated as contractors.

Drivers for ride-share and meal delivery apps had filed suit attempting to nullify the legislation known as Proposition 22.

Proposition 22 -- passed in November and heavily backed by Uber, Lyft and other app-based, on-demand delivery services -- effectively overturned a state law requiring them to reclassify their drivers and provide employee benefits.

The vote followed a contentious campaign with labour groups claiming the initiative would erode worker rights and benefits, and with backers arguing for a new, flexible economic model.

Under the proposition, drivers remain independent contractors but Uber and Lyft are to pay them a number of benefits including a minimum wage, a contribution to healthcare and other forms of insurance. Critics of the measure said it failed to take into account the full costs borne by drivers.

In a first for the European Union, Spain's government earlier this month announced a deal that will recognise riders working for food delivery firms such as Deliveroo and Uber Eats as salaried staff following complaints about their working conditions.

In Italy, prosecutors have told Uber Eats and other food delivery platforms their couriers were employees and not independent workers, fining them 733 million euros for breach of labour safety rules.

The ride-hailing giant offer no specifics on how it would allocate the funds for each driver.

The National Labor Relations Board said that it found merit in claims made by dismissed Amazon employees Emily Cunningha...

The company did not say whether the new titles, which are effective immediately, would bring with them any additional du...

With vaccines starting to make a real impact and production soaring, the mood is shifting in the United States, with the...