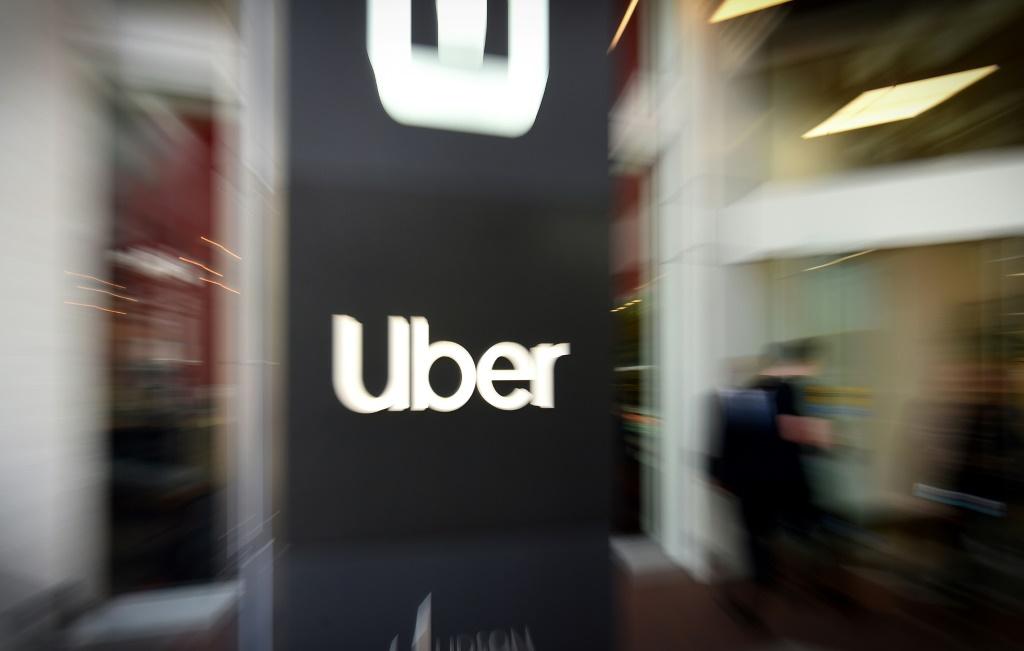 US ride-hailing giant Uber announced Wednesday a "historic" pact with a British trade union to represent its 70,000 drivers in the UK, after a court ruling granted them workers' rights.

The GMB union said the collective bargaining agreement "shows gig economy companies don't have to be a wild west on the untamed frontier of employment rights".

"When tech private hire companies and unions work together like this, everyone benefits -- bringing dignified, secure employment back to the world of work," GMB official Mick Rix said in a statement.

"We now call on all other operators to follow suit."

Uber conferred official recognition on the union -- which counts 620,000 members across various industries -- in the wake of a ruling by Britain's Supreme Court in February.

A month later, Uber complied by granting its British drivers worker status with benefits including a minimum wage and paid leave.

It represented a sea change in the business model of a company that had argued before courts in Britain and elsewhere that its drivers are self-employed freelancers, and which has resisted similar reforms in California.

"Whilst Uber and GMB may not seem like obvious allies, we've always agreed that drivers must come first, and today we have struck this important deal to improve workers' protections," Uber Europe executive Jamie Heywood said.

Noting the company's prior commitments on UK benefits, he said "this historic agreement means that Uber will be the first in the industry to ensure that its drivers also have full union representation".

Uber said it would support drivers in Britain if they choose to sign up as GMB members, and union representatives will be given access to company support sites to encourage membership drives.

The changes in Britain have come as Uber has faced sliding driver bookings owing to the Covid-19 pandemic, despite strong demand for its Uber Eats food delivery service during national lockdowns.

But despite the higher business costs flowing from the court ruling, Uber says it does not expect the changes to affect its net income this year.

"The future of work is too big of an issue for a one-size-fits-all solution, and that's OK," Uber chief executive Dara Khosrowshahi wrote in London's Evening Standard newspaper in March.

Khosrowshahi has previously argued for a "third way" to classify gig workers, rather than as employees or independent contractors.

Proposition 22 -- passed in November and heavily backed by Uber, Lyft and other app-based delivery services -- effectively overturned a state law requiring them to reclassify their drivers and provide employee benefits.

But US labour groups such as the Services Employees International Union have pressed on with their campaigns. The SEIU has said Uber's decision to grant worker status to British drivers debunked the "scare tactics" of rideshare companies in California.

In a first for the European Union, Spain's government in March announced a deal that will recognise riders working for food delivery firms such as Deliveroo and Uber Eats as salaried staff following complaints about their working conditions.

In Italy, prosecutors have told Uber Eats and other food delivery platforms their couriers are employees and not independent workers, fining them 733 million euros for breach of labour safety rules.

The Goldman requirement is the latest adjustment by a big company as more of the United States reopens with vaccinations...

The Treasury Department and other authorities are investigating the release of the tax returns.

Amazon Backs Bill To Legalize Marijuana In US

For Amazon, the deal is its second largest acquisition after purchasing the Whole Foods grocery chain in 2017 for $13.7 ...

Jack Ma To Step Down As President Of His Business School