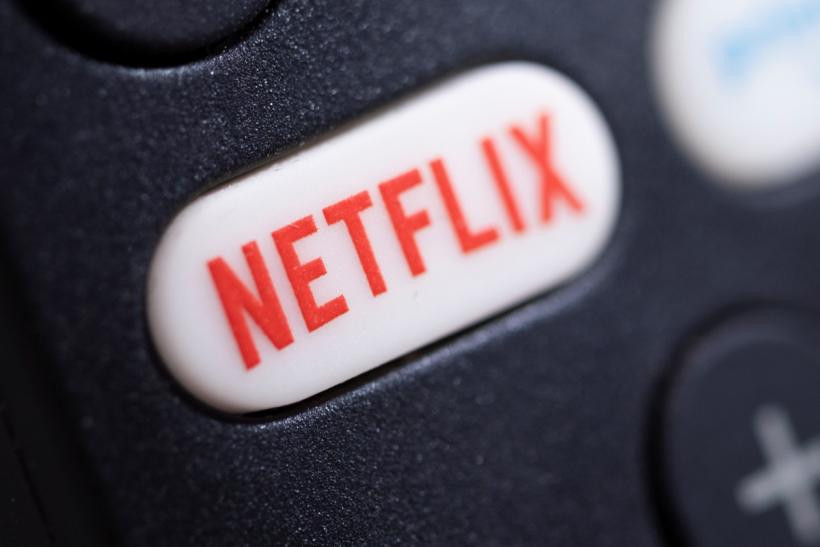 Netflix Inc has been hit with a shareholder lawsuit in a U.S. court in California accusing the streaming entertainment company of misleading the market about its ability to keep adding subscribers in recent months.

The lawsuit filed in San Francisco federal court on Tuesday seeks damages for declines in Netflix's share price this year after the company missed its subscriber growth estimates.

Filed by a Texas-based investment trust, the lawsuit accused Los Gatos, California-based Netflix and its top executives of failing to disclose that its growth was slowing amid increased competition and that it was losing subscribers on a net basis.

Netflix shares dropped 20% in January after it disclosed weak subscriber growth. Netflix shares then plunged more than 35% on April 20 to close at $226.19 after it said it lost 200,000 subscribers in its first quarter, falling well short of its forecast of adding 2.5 million subscribers. Its shares were trading at $199.87 at midday on Wednesday.

The company attributed the quarterly decline to inflation, competition from other streaming services and its suspension of service in Russia following the Russian invasion of Ukraine, which cost Netflix 700,000 members.

A Netflix spokesperson did not immediately respond to a request for comment.