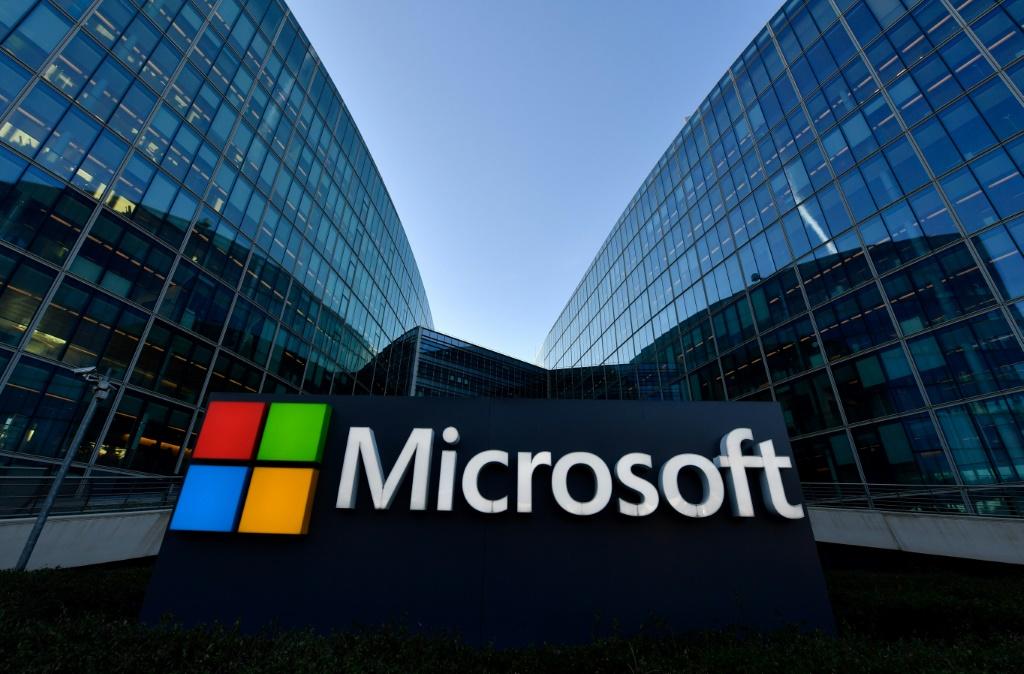 A deal allowing Microsoft to buy social media phenomenon TikTok could be transformative for the US tech giant's efforts to become more consumer-focused -- if it can overcome the business and political risks.

Microsoft appeared to be in position to acquire the Chinese-owned app which is under national security review, after President Donald Trump said he would approve such a tie-up if completed by mid-September.

Microsoft has had limited success in social media, although it did acquire the business-focused network LinkedIn.

Debra Aho Williamson, an eMarketer analyst, said Microsoft has long had ambitions for consumer networks and even sought to acquire Facebook at an early stage.

"Getting TikTok would give it another chance to get in on a fast-growing, youth-oriented social media property and be a way to try to get back at Facebook for spurning its advances," she said in a research note.

Williamson said TikTok could help Microsoft boost its position in digital advertising while noting that "it's just potential at this point. TikTok is very early in the development of its ad business, and there's no guarantee that it will attract a large share of ad dollars."

Daniel Ives at Wedbush Securities said TikTok could be a golden opportunity for Microsoft, with the current value appearing to be around $40 billion but which "could reach a valuation in the $200 billion area code given the steep user and engagement trajectory of TikTok."

Ives said in a research note that Microsoft "would be making an aggressive bet to transform its consumer strategy with a major social media bet."

Analyst Jack Gold of J. Gold Associates said he was skeptical of a Microsoft-TikTok marriage that would put the US firm in unfamiliar territory.

"Microsoft frankly has never been all that good at running a consumer-focused social network, they've tried it before," Gold said.

Gold said the monetization outlook for TikTok is still murky and that Microsoft has had difficulties in the digital ad sector.

"Most of the (TikTok) users are kids -- what does Microsoft want with that group?" Gold said. "I don't understand the synergies."

It is possible that "Microsoft is doing the government a favor by pickup up TikTok," according to Gold, who added that "it's also a defense move against Google or Facebook acquiring TikTok."

The talks on splitting TikTok from its Chinese parent ByteDance come amid rising US-China tensions and increasing fears voiced by US officials and lawmakers that the social platform could be used for espionage, despite repeated denials by the company of any links to the Beijing government.

The moves also come with Washington stepping up scrutiny of Big Tech firms for dominating key sectors of the economy, raising the prospect of potential breakups or spinoffs of some of the major companies.

A deal that gives TikTok to Microsoft or another US firm could also inflame tensions with China which are already high in light of the Trump administration's ban on Chinese-based Huawei and other issues.

The Chinese government pushed back at Trump's move on TikTok this week, calling it "outright bullying" and counter to World Trade Organization "principles of openness, transparency and non-discrimination."

"There are a lot of angry people in China," Gold said. "TikTok is a big success story -- the Chinese see this as world-class and a success story."

If Microsoft buys TikTok, "there will be a backlash," Gold added. "It could be from the government, or it could be boycotts. The company (Microsoft) won't be seen very nicely in the eyes of the Chinese."