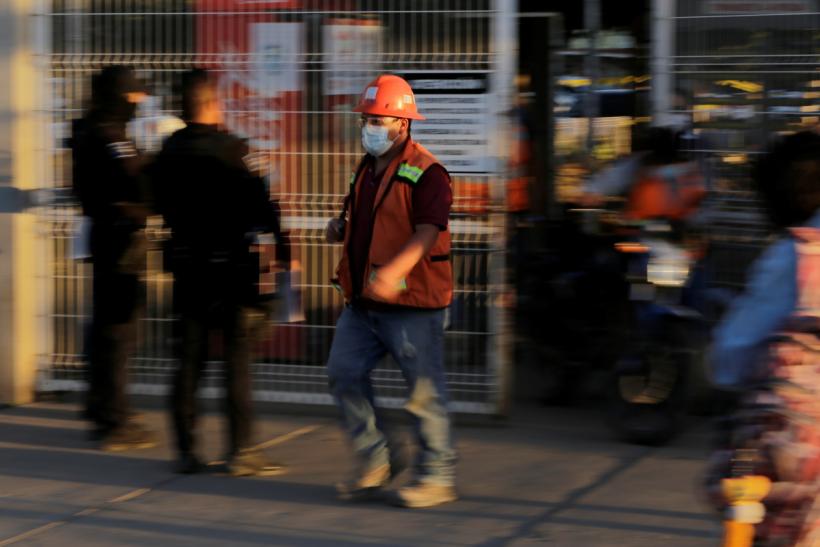 U.S. automaker General Motors has agreed to raise wages 8.5% in a new collective contract for its production hub in the central Mexican city of Silao, the plant's new union SINTTIA said on Thursday.

SINTTIA became the first independent union at the plant in one of the first union elections under a new trade deal, the United States-Mexico-Canada Agreement (USMCA), which seeks to reduce the vast wage gap between U.S. and Mexican workers.

GM declined to comment on the details of the agreement ahead of a workers' vote to approve the deal, expected to take place later this month.

SINTTIA had pushed for raises above inflation, which accelerated to 7.68% in April in Mexico. The group had initially had proposed an increase of 19.2%, which GM countered with an offer of 3.5%.