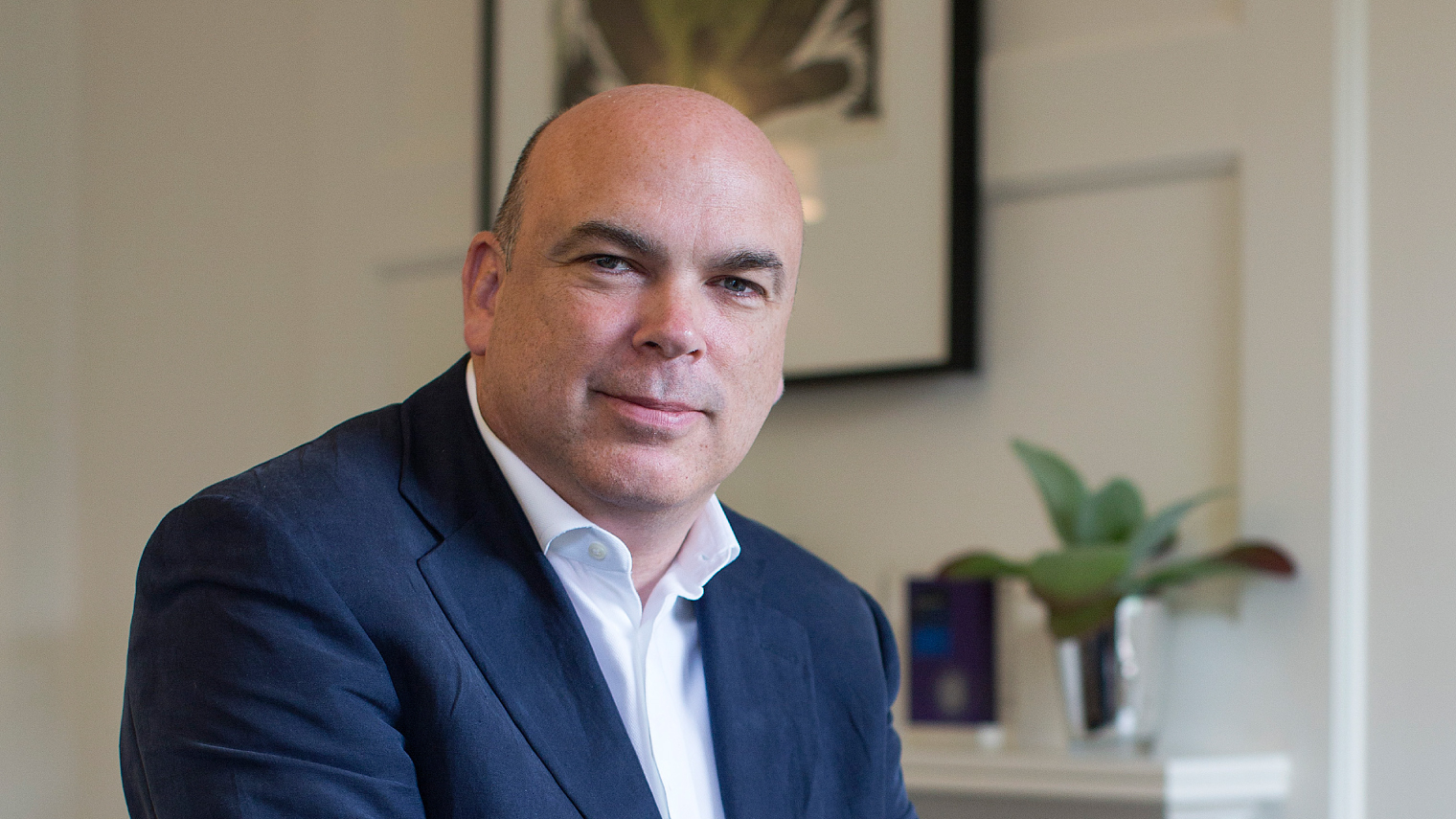 Most people are aware that AI-based cyber-attacks occur every day, but are less aware that these are now commonly detected and repelled by AI-based technologies. One of the leading defenders is Darktrace, the AI cybersecurity company founded by Invoke Capital in 2013. In April this year, the company listed on the London Stock Exchange in what has become one of the most successful floats in the history of the City, and proof that the London market is able to support fundamental technology companies.

The idea that led to Darktrace had first occurred to me a couple of years earlier when I was on the Board of the BBC. As one of the only non-executive directors with a technology background, I had been approached with a particularly difficult problem – certain members of staff were looking up the salaries of celebrities and leaking them to the press. It set me thinking. The traditional approach to cyber defence at that time was to keep bad people out of an organisation, much like a medieval castle was designed to kept out invaders. But this methodology ignored the obvious: every day many were let in, and onto the system, as employees or contractors, and of these 'insiders', some were malevolent, some just plain dumb.

The solution? A system intelligent enough to spot things already "inside" that didn't look right. Essentially, mirroring the functionality of the human immune system. I realised that we could use AI to create something that would learn what is 'self', and therefore spot the 'other'. We would come to call this the Enterprise Immune System (EIS).

Back in 2012, I had gathered a group of technology veterans with whom I had worked over the years and together we founded Invoke Capital, an organisation designed to leverage the UK's incredible science base by creating world-class companies. Through Invoke's incubator, DVL, we rapidly set about pulling together a team with diverse skills to create this fundamentally different technology. Amongst this group of old hands and experienced friends, like Jack Stockdale, who focused on the tech, were others, like Poppy Gustafsson, now the CEO of Darktrace, who joined DVL having worked as an accountant at one of my previous companies. By the spring of 2013, Invoke was in a position to spin-off Darktrace, with many of the team from both Invoke and DVL moving across to Darktrace permanently, a trend that continued as Darktrace grew.

I believe this model we used to establish Darktrace was of crucial importance to its success. Whilst members of the Invoke team focused on the day-to-day operations of the company, Jack and the other developers who had move from DVL to Darktrace, were able to concentrate on the tech. This meant the business had both the very best technical people and the very best operational people together in one company. Inevitably, it wasn't long before people working within the British government saw what the technology could do and jumped ship to Darktrace.

As the company scaled, the experience of the Invoke team meant it was well-positioned to anticipate the challenges of each stage of growth. Over time, Invoke gradually backed out, ceding management to the Darktrace executives. By 2015 Darktrace was plotting its own course.

In an ecosystem like the UK, that does not boast Silicon Valley's rich rolodex of experienced technology executives to join start-ups, this Invoke model is particularly effective. It means that over time, the knowledge and expertise accumulated by the experienced central management team is transferred to the people within the start-up. As we saw in Darktrace, the new team benefited from working hand in hand with the older, more experienced team at Invoke, quickly learning what works and also, crucially, what doesn't. This was central to Darktrace's success. Invoke's coaching and support of those that joined DVL and Darktrace early on enabled them to grow as the company grew; learning and developing the necessary skills, allowing them, and in turn the company, to flourish.

It has been a pleasure to see some of the people that joined in the early days, many of whom had little experience of the commercial realities of running a tech business, not only learn but become real pros. But more importantly, this model has the potential to enable countries with great science bases, like the UK, to unlock their potential and create world-class impactful technology businesses. It is a model that can, and should, be replicated.