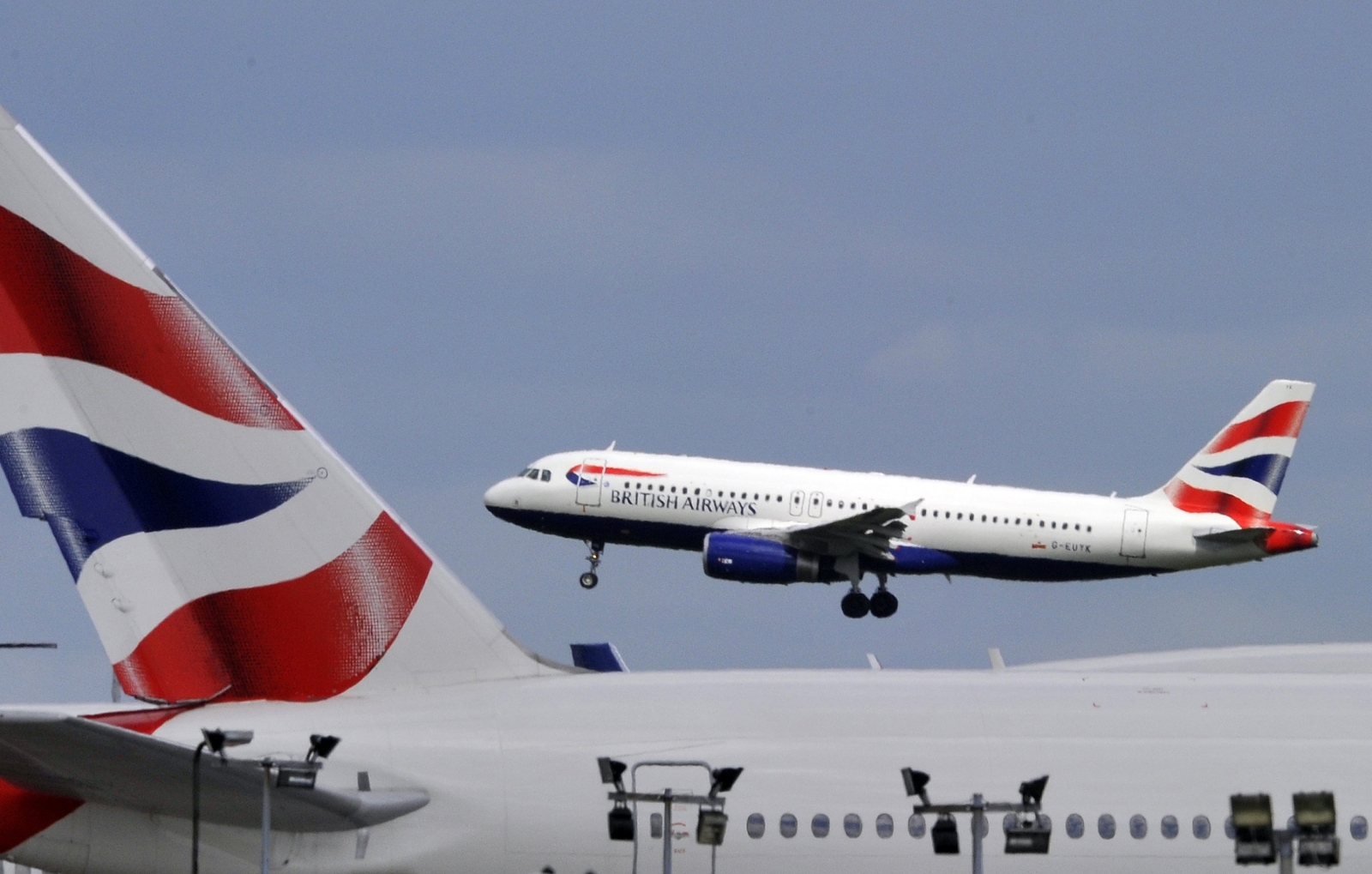 The British Airways Magic campaign helped fly a cancer survivor and her family to attend a wedding more than 10,000 miles from the United Kingdom. Nuneaton resident Cheryl Lawley was able to attend the wedding of her uncle, Ben, and his partner with the help of the airline company.

The 36-year-old mother of three was diagnosed with terminal brain cancer in 2016. In 2017, Lawley had to undergo a risky surgery with a slim chance of recovery. She was worried about her husband and three children before undergoing the surgery.

When Lawley awoke after the surgery, she was surprised to find that her uncle, Ben, had come all the way from Melbourne to be by her side. Lawley described Ben as a big-brother figure. She recalled that while growing up, the two were very close and she was gutted that Ben was moving thousands of miles away from her.

Even though Ben had moved away from his niece, he ensured that he was there for her in her time of need. Before Lawley's surgery, Ben raised funds for her treatment. Without informing Lawley, Ben made the long journey to take care of his niece and her family. While Lawley was in hospital, Ben helped take care of her 16, 10 and nine-year-old children. Once Lawley returned home, Ben helped her settle in before returning to Australia.

Once Ben returned to Melbourne, he asked his partner of 14-years, Andrew, to marry him. The couple decided to tie the knot in Australia in a pre-Christmas ceremony.

In a BA Magic YouTube video, Lawley's journey from the United Kingdom to Australia and Ben's reaction after seeing his niece can be seen.

Since the launch of the BA Magic campaign in 2017, Lawley's journey was the company's 100th act of kindness.

Bill Gates: Schools Will Reopen In The Fall, But Economy Won't Magically Return To The Way It Was

The Microsoft co-founder sees poor students getting hit the hardest as schools close down across the U.S.

Federal Reserve Unveils Details Of $2.3 Trillion In Programs To Help Support The Economy

US Weekly Jobless Claims Jump By 6.6 Million And We've Now Lost 10% Of Workforce In Three Weeks

That brings the total claims over the past three weeks to more than 16 million.

Treasury Secretary Steven Mnuchin said that he believed it was possible that the U.S. could open back up next month, fol...

"This is what is needed because we've got to fight off a depression," CNBC's Jim Cramer said.

5 Million More Unemployment Claims Expected, But Layoffs Are Now Broader And Could Be More Permanent

The new claims for weekly unemployment benefits could bring the number of Americans filing to more than 15 million in th...