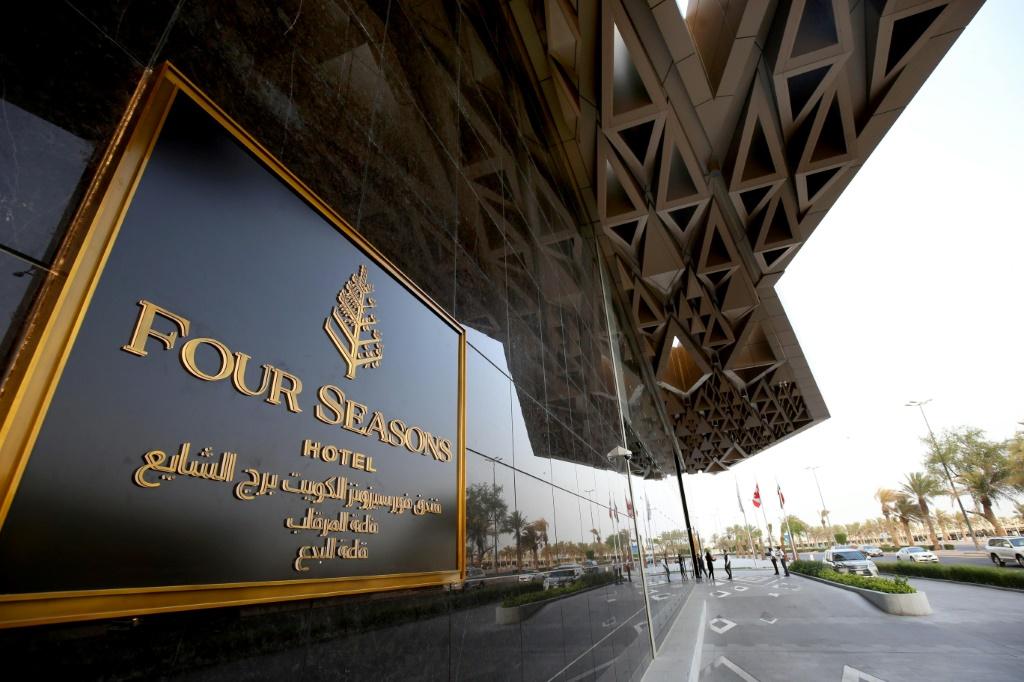 Under the deal, Cascade Investments, a private investment firm holding Gates' assets, will increase its holding in Four Seasons Hotel and Resorts to 71.25 percent from 47.5 percent by purchasing half of the stake belonging to Kingdom Holding Company of Saudi Arabia.

The transaction means the Canadian company overall has an enterprise value of $10 billion, Four Seasons said in the news release.

Founded in 1960 by Isadore Sharp, Four Seasons now has 121 hotels and resorts, and 46 residential properties in 47 countries.

The company entered public markets in 1997 but undertook a transaction to go private in 2007 under an agreement between Cascade, KHC and Sharp, who now holds five percent of the company.

Gates has been in the spotlight after he and Melinda French Gates announced in May they were divorcing after 27 years.

He has been under scrutiny over his association with disgraced financier Jeffrey Epstein, who killed himself while awaiting trial on charges of sex trafficking minors.

Gates described his ties with Epstein as a "huge mistake" in an August interview with CNN.

KHC, which was founded in 1980 and became publicly listed in 2007, holds interests in other luxury hotel brands, including the Savoy Hotel in London and The Plaza in New York. It also has investments in ride sharing, e-commerce, petrochemicals and health care.