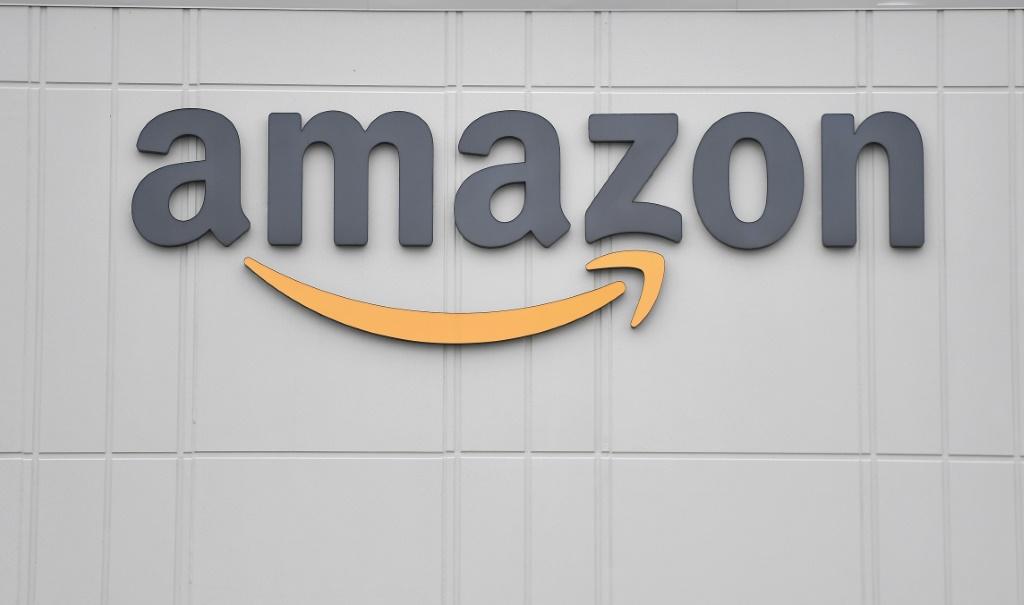 A coalition of US labor unions on Tuesday took renewed aim at Amazon, saying a need for speed in warehouses leads to workers being injured.

Workers at Amazon warehouses are injured more often and more severely than peers employed at retail rivals such as Walmart, the Strategic Organizing Center said in a report based on data provided to the Occupational Health & Safety Administration.

"The company's obsession with speed has come at a huge cost for Amazon's workforce," the center formed by labor unions said.

Amazon makes a priority of getting orders to customers in just one or two days. Meanwhile, online shopping has soared during the pandemic.

Amazon has invested heavily in workplace health and safety, implementing new technologies, processes and precautions to reduce risk of injuries, spokesperson Kelly Nantel said in reply to an AFP inquiry.

"While any incident is one too many, we are continuously learning and seeing improvements through ergonomics programs, guided exercises at employees' workstations, mechanical assistance equipment, workstation setup and design, and forklift telematics and guardrails -- to name a few," Nantel said.

Release of the report comes as Amazon is poised to conduct Prime Day sales that have become huge online shopping days due to deep price discounts.

There were about six serious injuries for each 100 Amazon workers last year requiring the employees to take time off or be shifted to light duties, according to OSHA data cited in the center's report.

That compares to a warehouse industry serious injury average of slightly more than three per 100 workers, the report indicated.

Amazon founder Jeff Bezos told investors in April that the e-commerce giant needs a better "vision" for its workers, after an effort to create the company's first labor union was defeated.

The Latest News On G20 Tax Plans - Is US Incorporation Still Attractive?