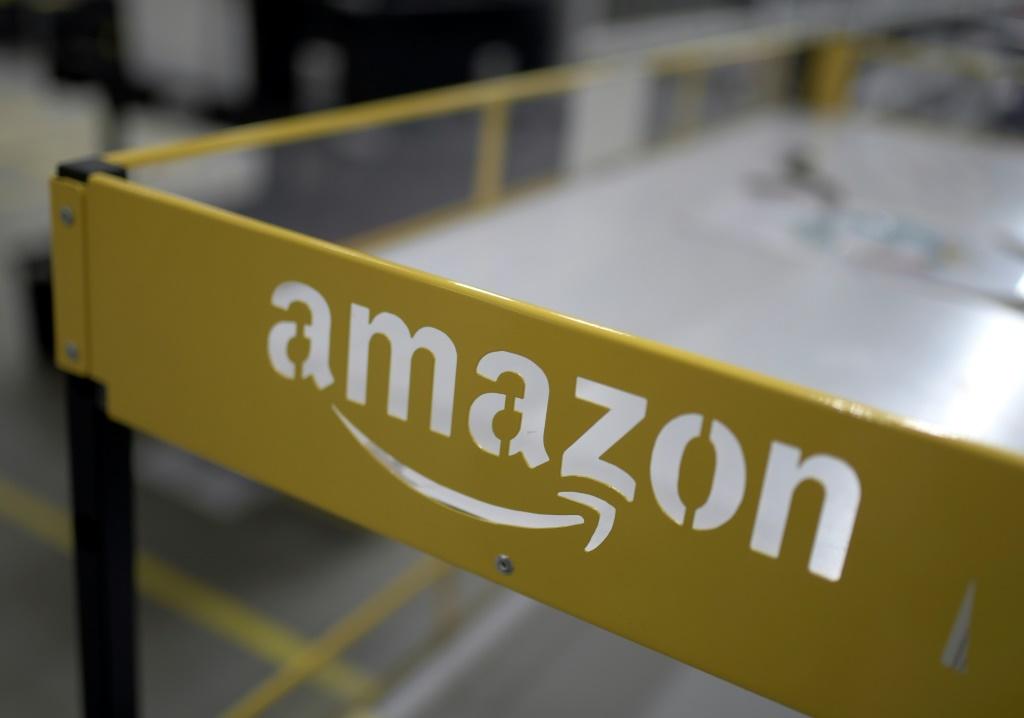 Amazon on Wednesday announced plans to raise wages for more than 500,000 of its employees in the U.S.

Amazon said it would spend more than $1 billion on incremental pay to raise the wages of its workers by between 50 cents and $3 an hour, Darcie Henry, vice president of global human resources for Amazon, said in a blog post published on the company's website.

The pay raises are expected to take effect from mid-May through early June. The company also announced that it will move up its annual pay review to this spring for employees working in customer fulfillment, delivery, package sorting and specialty fulfillment.

"This is on top of our already industry-leading starting wage of at least $15 an hour and the more than $2.5 billion that we invested last year in additional bonuses and incentives for front-line teams," Henry said in the blog.

The move comes after senior administration officials revealed that President Joe Biden plans to sign a new measure that would raise the pay of federal contract workers and tipped employees to $15 per hour.

Amazon raised its minimum wage to $15 per hour to all U.S. workers in 2018 after it faced pressure from politicians and worker advocacy groups. The company has expressed support for Biden's Raise the Wage Act. The measure aims to increase the national minimum wage to $15 by 2025.

In early April, the e-commerce giant also touted its $15 per hour starting pay in a high-stakes election at an Amazon warehouse in Alabama.

The pay raise incentivizes the company's plan of hiring tens of thousands of people for operations hubs across the U.S. During the pandemic last year, Amazon hired 500,000 new workers due to increasing demand for its services.

"An increasing tightness in the labor market means its $15 minimum wage is decreasingly effective at recruitment and retention of qualified workers, and a substantial raise can help with that," Arindrajit Dube, an economics professor at the University of Massachusetts, Amherst, told CNN.

Under Armour also agreed to "other non-monetary settlement terms," without elaborating.

The company reported first quarter profits of $438 million compared with $16 million in the year-ago period, following a...

The trial was originally due to start last month but was delayed when Lee had emergency surgery for appendicitis.

Amazon has argued that most of its workers don't want or need a union and that it already provides more than most other ...

Knowing what your customers need and demand for is vital in providing the best customer experience.