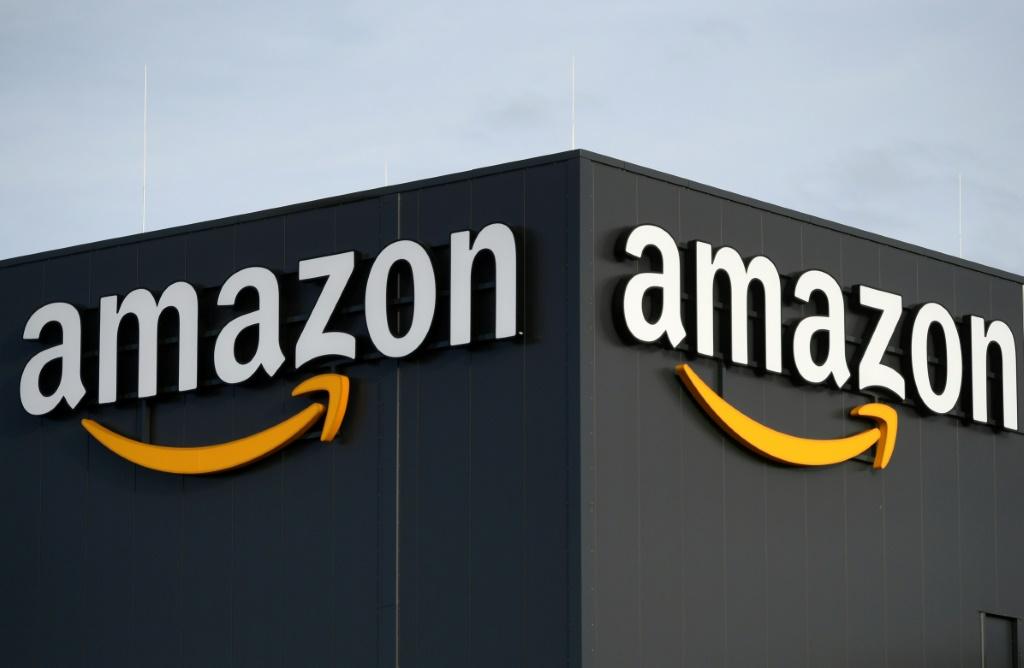 A lawsuit filed in US federal court on Monday accused Amazon of keeping women and Black employees down while publicly talking up the need for diversity and social justice.

Charlotte Newman, who is Black and heads Underrepresented Founder Startup Business Development at Amazon Web Services, said in the suit she has been harassed, sexually assaulted, and kept from advancing to positions she deserved in the corporation.

"Like so many other Black and female employees at Amazon, Charlotte Newman was confronted with a systemic pattern of insurmountable discrimination based upon the color of her skin and her gender," attorneys argued in the lawsuit.

Newman is asking for her case to be heard by a jury, and to be awarded unspecified cash damages.

"Amazon works hard to foster a diverse, equitable, and inclusive culture, and these allegations do not reflect those efforts or our values," an Amazon spokeswoman said in reply to an AFP inquiry.

"We do not tolerate discrimination or harassment of any kind and thoroughly investigate all claims and take appropriate action."

Amazon is digging into allegations made in the lawsuit, the spokeswoman added.

Newman said she was hired as a public policy manager at Amazon four years ago, quickly doing work typically assigned to higher level employees and paid less than white co-workers.

In June of last year she filed a written complaint about harassment by a male executive and "discriminatory attitudes" expressed by managers at Amazon, according to the suit.

Later that year, she filed a complaint with the Office of Human Rights in Washington, DC, the filing said.

Practices at Amazon include putting Black employees into lower paying jobs at levels beneath their qualifications and skills, and then making them wait longer for promotions, the suit contended.

A number of Black women at Amazon, and particularly its cloud services division, have spoken of having their hair touched without consent or being criticized for not being friendly enough, according to the suit.

"Racial and sexual discrimination exists in Amazon's corporate corridors, not just its warehouses - it simply takes a different form," the lawsuit charged.

"Amazon has failed to seriously grapple with these issues among its management."

The ride-hailing giant offer no specifics on how it would allocate the funds for each driver.

The National Labor Relations Board said that it found merit in claims made by dismissed Amazon employees Emily Cunningha...

It is a massive change in the business model of a company that had argued before Britain's Supreme Court that its driver...

The company did not say whether the new titles, which are effective immediately, would bring with them any additional du...