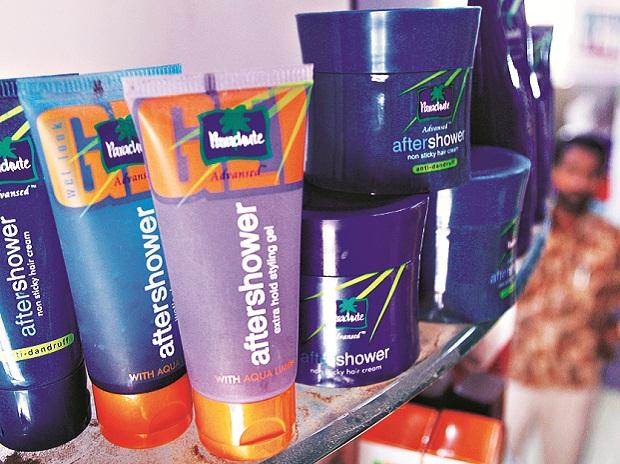 Homegrown FMCG major Marico Ltd on Friday said the current business environment and consumer sentiment remain volatile but it remains cautiously optimistic about the future, which however will depend on the extent of the spread of Covid-19 in India and overseas and the response to it.

Sharing a quarterly update, the company said it witnessed significant disruptions during the first fortnight of April but since then, has been able to steadily scale up operations to near-normal levels in June.

While edible oils and foods businesses resumed operations in early April as per government guidelines, hair oils and personal care businesses could only commence in late April and early-May, it added.

The distribution network also improved progressively during the quarter with the government gradually easing the movement of food and grocery items of daily use, the company said.

On the outlook, Marico said it "remains cautiously optimistic about the future as it unfolds, however much will depend on the extent of the spread of Covid-19 in India and overseas and how the on-ground environment evolves in conjunction with the response of respective governments".

"While the business environment and consumer sentiment remain volatile, we believe the company is well-positioned to withstand these challenging times through innovation, agile execution, aggressive cost management and its portfolio of trusted brands," it said.

In the first quarter, Marico said its India business clocked sales better than the annual average although there was volume decline on a year-on-year basis. The top line (revenue) translated into a single-digit growth over the annual run rate of 2019-20. It expects to bounce back to posting volume and value growth during the rest of the year.

International markets have also been disrupted either due to total or partial lockdowns. In Bangladesh, although the operations were affected by lockdown imposed till the end of May, the business has been resilient and was able to grow in double digits in constant currency terms, it said.

In Vietnam, the markets have now opened up completely and business is gradually getting back to normal, but the slowdown in discretionary personal care has led to a mid-teen decline in constant currency terms. The businesses in the Middle East, South Africa, and Egypt continue to be affected due to the pandemic coupled with the weakening economic situation in these countries, the company said.

"Although the impact on business in these geographies has been severe, its impact on the overall business of the company is low to moderate," it added.

While overall revenues have declined in double digits, a combination of benign input costs, aggressive cost control and rationalisation of advertising and promotions spends in few discretionary portfolios on a lower topline will lead to expansion of operating margins compared to the corresponding quarter last year, the company said.

"However, for the balance of 2020-21, the company expects operating margins to hold to a minimum of the previous year levels," it added.