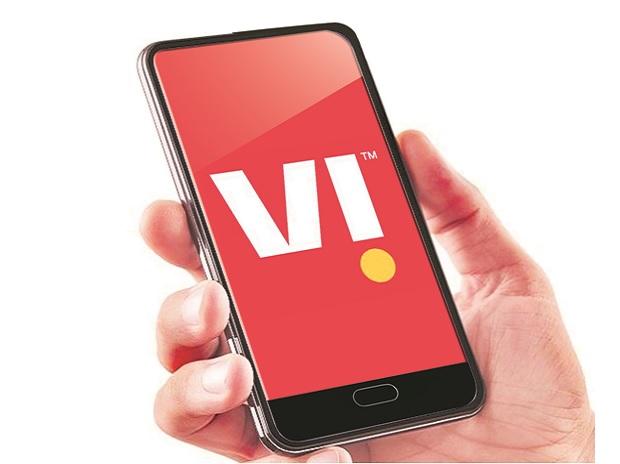 On a sequential basis the net loss declined by 9 per cent.

The company said average daily revenue growth was the highest since the merger of Vodafone with Idea.

In the fourth quarter of FY 21 the company’s revenue was impacted due to discontinuation of interconnect usage charges. Telecom companies used to pay an IUC of six paise per minute for calls made from their network to other service providers and this was discontinued from January 1, 2021 on orders of the telecom sector regulator. This had led to a drop in revenue and ARPU for the company in the fourth quarter of last year. The other significant negative impact on previous year result was impairment and exceptional costs amounting to Rs 974 crore.

Vi registered 7.5 per cent sequential growth in its average revenue per user (ARPU) to Rs 124 aided by tariff hike taken in November. The company however

ARPU improved to Rs. 124, up 7.5 per cent QoQ vs Rs. 115 in Q3FY22, aided by the tariff hikes in November 2021. The company however lost 3.4 million subscribers sequentially and its user base stood at 243.8 million. However the company added one million 4G customers and that count stood at 118.1 million. Data consumption per 4G customer per month remained flat at around 14.1 GB/month.

The company has been struggling operationally and financially and previous rating downgrades have resulted in increased finance costs. While the promoters Vodafone Group Plc and Aditya Birla group have pumped in Rs 4500 crore it has been unable to raise funds from external investors.

In January the company’s board decided to issue shares to the government as it opted to convert interest on its deferred liabilities into equity. While the company had computed the net present value of interest at Rs 16,000 crore the same seems to have been confirmed by the government. As per the department of telecommunication calculation the NPV stands at Rs 16133 crore and the same has been confirmed by the company in April, it said in its results filing. However, the issue of shares to the government is yet to take place.

In a statement, Vi’s CEO and MD Ravinder Takkar said “While the overall subscriber base has been impacted primarily on account of the tariff increase, the 4G subscriber base continued to grow on the back of superior data and voice experience offered by Vi GIGAnet. We are in the process of creating differentiated digital experience for our customers and added several new digital offerings across various genres during the quarter.”

“We continue to actively engage with lenders and investors for further fund raising,” he added.

The project is expected to be commissioned by 2023, Kolli said

The 9000-acre solar park will be built in Bikaner, Rajasthan

The statement from the Cayman Islands-based fund comes a day after the government decided to put on hold the sale of Paw...

DCC Clears The 5G Spectrum Auctions As Per Trai's Recommendations

The Trai had recommended earlier that band between 27.5 GHz to 28.5 GHz should also be auctioned and given for mixed use...

Motilal Oswal Financial Services on Tuesday announced buyback of its 14.55 lakh equity shares at a price of Rs 1,100 per...

The CEO said the smoothness of the execution of such a transaction was a major factor in taking the decision.