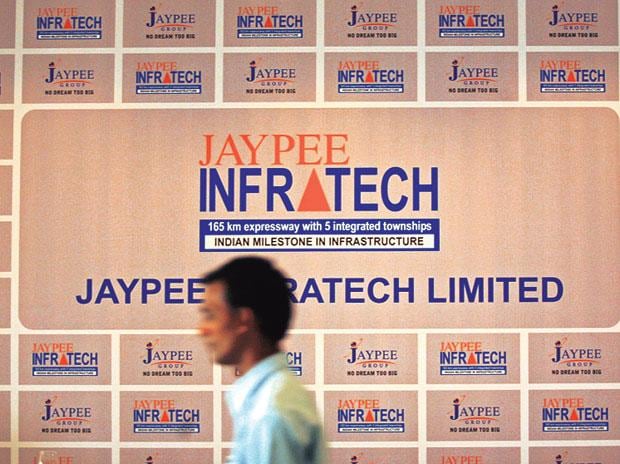 Debt-ridden Jaypee Infratech, which is facing insolvency proceedings, on Tuesday said that all the consortium lenders -- excluding ICICI Bank -- have assigned their debt to National Asset Reconstruction Company Ltd (NARCL).

The case has been reserved for orders on the approval of the resolution plan in respect of JIL before the NCLT, Principal Bench, Delhi.

JIL's lenders have submitted a claim of Rs 9,783 crore and CIRP was initiated over an application by an IDBI Bank-led consortium.

It was among the first list of 12 companies against whom, the Reserve Bank of India (RBI) had directed the banks to approach the NCLT to get insolvency proceedings initiated.

In November last year, the NCLT reserved its order on Mumbai-based Suraksha group's bid to acquire the JIL and complete around 20,000 flats for aggrieved homebuyers.

Suraksha group had in June 2021 received the approval of financial creditors and homebuyers to take over the JIL, raising hopes for homebuyers of getting possession of their dream flats in stalled projects, mainly in Noida and Greater Noida.

In the first round of insolvency proceedings, the Rs 7,350-crore bid of Lakshadweep, part of the Suraksha group, was rejected by lenders.

The CoC had rejected the bids of Suraksha and NBCC in the second round held in May-June 2019.

In November 2019, the Supreme Court directed that the revised bids be invited only from NBCC and Suraksha.

Then, in December 2019, the CoC approved the resolution plan of NBCC with a 97.36 per cent vote in favour during the third round of the bidding process. In March 2020, NBCC got approval from the NCLT to acquire JIL.

However, the order was challenged before the NCLAT and later in the Supreme Court.

The apex court on March 24, 2021, ordered for a fresh round of bidding between the NBCC and the Suraksha group only.