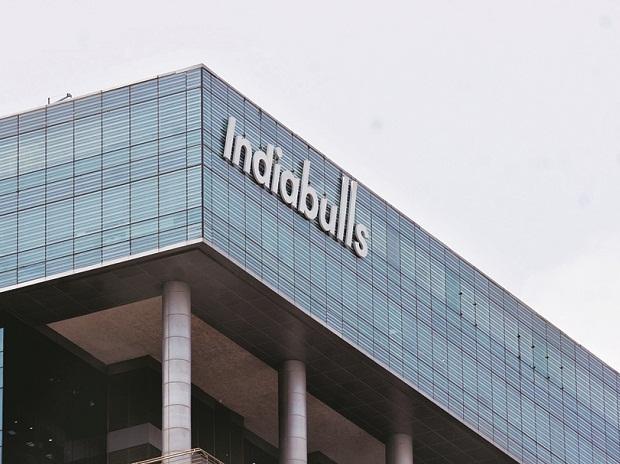 Indiabulls Housing Finance has reported a 37 per cent decline in pre-tax profit for the March quarter (Q4FY20), on a stand-alone basis. The fall was driven by extra provisions made on account of Covid-19.

Further, the board has approved a proposal for fundraising through qualified institutional placement or foreign currency convertible bonds, up to $300 million.

“The firm has also recorded fair value impairment of Rs 636 crore on AT-1 bonds of YES Bank, to record the effect of the scheme of reconstruction announced by the RBI,” it said.

Indiabulls Housing has effectively achieved zero net-NPA status and now carries Rs 2,391 crore in extra provisioning — representing 3.4 per cent of the loan book — for navigating through Covid-19 and the post-covid period,” it added.

Total revenues, on a stand-alone basis, slumped 30 per cent to Rs 2,620 crore from Rs 3,756 crore. Its asset composition comprises 64 per cent of housing loans and 36 per cent non-housing loans. Capital adequacy ratio at the end of the March 2020 quarter stood at 27.1 per cent.