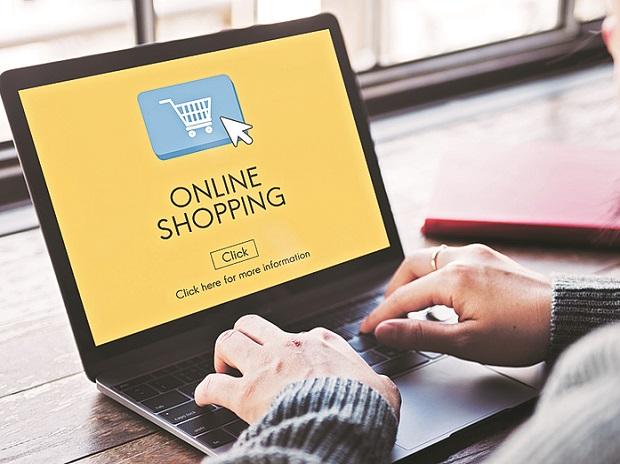 E-commerce companies such as Amazon, Flipkart and Snapdeal have been told by the government that they are allowed to service both essentials and non-essentials, but State governments have the choice to decide on how far they can allow them, according to sources. Products such as phones, laptops and televisions are among the first ones to be allowed to be sold on various e-commerce platforms.

Governments of Rajasthan and Maharashtra have already allowed the e-commerce firms to sell and deliver non-essentials products, while as governments of Karnataka, Telangana and Uttar Pradesh are expected to give the permission soon.

“We might get the permission by Thursday evening, that is the indication we are getting from the governments in Karnataka, Telangana and Uttar Pradesh,” said a senior official working with an e-commerce company.“States governments of Odisha and Goa had given permission for non-essentials before the fresh guidelines by the Ministry of Home Affairs and they may need to come up with a new notification,” he said.

E-commerce companies and sellers had reached out to the government seeking clarity on whether they would be allowed to sell non-essential items under the fresh guidelines issued by the Ministry of Home Affairs. The new guidelines allowed e-commerce companies to operate without any restriction on their working hours from April 20, provided they ensure strict social distancing. However, there were ambiguities that needed to be addressed because while inter-state transportation of non-essentials was allowed, it was not clear whether e-commerce companies would be allowed to sell the products.

Rajasthan government came up with fresh guidelines dated April 15, 2020, that say that all e-commerce, home delivery companies supplying all items should be encouraged to provide services. It says the delivery personnel shall ensure following all safety protocols like mask, gloves and sanitizer.

“But giving e-commerce companies the permission to deliver non-essential products without unlocking the labour puzzle is not actually going to help,” said a person working at an e-commerce company. This is because, industry insiders said that main firms faced by them on the ground were absenteeism of delivery personnel, hardship in getting curfew passes, issued by state governments and assured wages which alone is causing at least 30 per cent non-attendance of delivery workers. “Sarpanchs of several villages are not allowing people to go out to work, not only in the e-commerce sector but also the manufacturing industry which produces the goods,” said an official.

Industry insiders said that while curfew passes can be procured online from various state governments, they have to wait for a long time and sometimes the system also breaks down. The other main challenge is that there is a restriction or a cap on the number of passes that can be issued and they are individual-specific, which means many would get wasted if some delivery workers decide not to come to work. “If I ask for 100 passes and the State government only gives me 30 passes. Out of those 30 passes, there are 10 per cent delivery people who don’t turn up to work and this means we won’t be able to use those passes. We won’t take more than what social distancing norms allow but there should not be any restriction on issuing the number of passes,” said a company official.

Meanwhile, in a communication sent to Union Commerce Minister Piyush Goyal on Thursday, the Confederation of All India Traders (CAIT) has highly objected to the notifications of Maharashtra and Odisha Government allowing e-commerce companies to trade into non-essential commodities also. It said this is much against the guidelines of the MHA released on 15th April 2020. Such a move of the governments and preparedness of e-commerce companies to begin their operations from 21st April 2020 for all kinds of goods shall tantamount to create an uneven level playing field and will give rise to unnecessary conflicts. The CAIT has demanded that the Union Government immediately advise the Government of Maharashtra & Odisha to withdraw the said notification being not in line with the guidelines of MHA. The CAIT has sent similar communication to Home Minister Amit Shah, Union Minister Hardeep Singh Puri and Union Home Secretary Ajay Bhalla.

According to an internal communication circulated among category heads at Flipkart, the company will open up fully starting April 20 as there are expected to be no restrictions in terms of delivery serviceability. The communications say the supply chain will start working at 50 per cent outbound capacity initially, which will ramp to 100 per cent in 15 days.

Regarding the new guidelines of MHA, Flipkart on Thursday said it is working with lakhs of sellers, small businesses and artisans across India and helping them prepare their business and workforce to make products available for consumers in this time of need as they continue to stay indoors. “Through this, we are not only helping promote social distancing but are also keeping the economic engine running for millions of people who depend on us, be it the employees of our seller partners, MSMEs, farmers or in the last-mile supply chain,” said a spokesperson at Flipkart Group.

(With inputs from Yuvraj Malik)