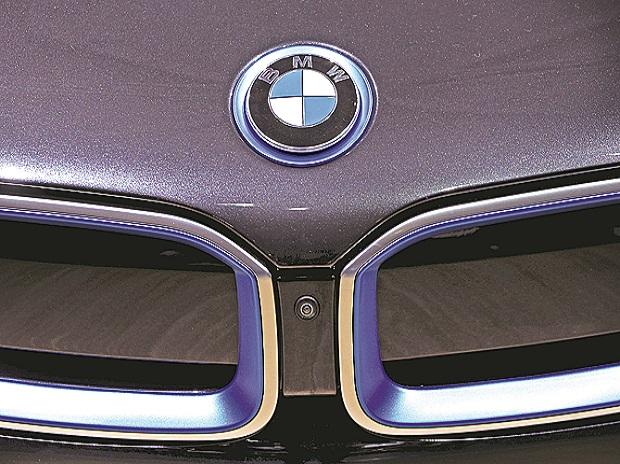 BMW on Thursday reported a 16.7 per cent fall in total sales in India in the first three months (January-March) of the year at 2,482 units as compared with 2,982 units in the same period last year.

BMW Motorrad motorcycle sales, however, rose 71.52 per cent to 1,024 units during the first quarter of the year as compared with 597 units in January-March period last year. “The pandemic presents a mammoth challenge to public health, industry, economy and our business,” BMW Group India President and CEO Rudratej Singh said.

With the strength of its admired brands and superior products, BMW Group India will remain resilient and responsive in every way, he added.

The current situation has brought many operational difficulties and eliminated valuable physical interactions with customers at dealerships, Singh noted.

"Until normalcy returns, our focus will be on consistent digital interaction with our customers and maintaining the performance," he added.