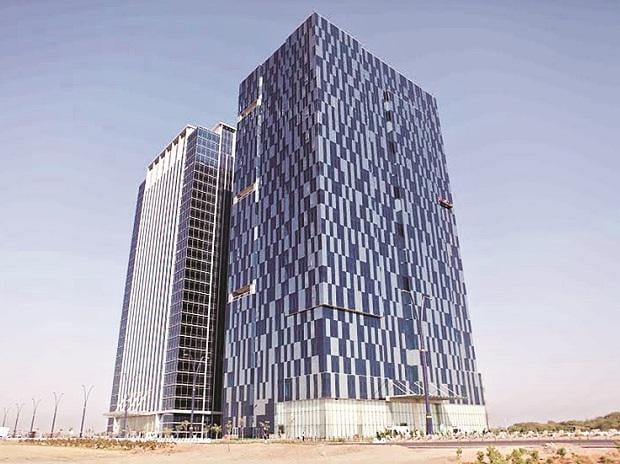 Indian airlines have a combined fleet of around 700 planes and over 85 per cent of them are on lease. A majority of lessors are based in Ireland due to its attractive tax policy and ease of doing business.

The Government of India and the Gujarat government have provided several incentives, such as tax holiday, no withholding tax on lease payments, and interest payments, for the aircraft leasing companies to set up shop in GIFT City, Dawar said during a panel discussion at a conference organised by aviation consultancy firm Ishka.

Indian banks are not involved due to their past experiences and they are now risk-averse, he said.

“They have burnt their fingers and it is very difficult to have them onboard this platform (GIFT City). It is for the government to decide what kind of incentives they will be able to provide these banks to be part of this structure,” Dawar noted.

Indian banks underwent immense pain in the past decade because of the Indian aviation sector. For example, when Jet Airways went bankrupt in April 2019, it owed a group of lenders -- led by State Bank of India (SBI) -- more than Rs 8,000 crore.

Rajnish Kumar -- who was SBI Chairman when Jet Airways went bankrupt -- wrote last year in his memoir The Custodian of Trust” that dealing with Jet Airways issue was one of the most “challenging cases” he had faced during his eventful term.

Dawar said that if there is participation from the Indian banks at GIFT City, India will become self-reliant in the leasing business.

During the panel discussion, Satyendra Pandey, managing partner, aviation advisory firm AT-TV, said: “You speak to any banker (about aircraft leasing in India), and I can almost guarantee you that the discussion will involve words ‘Kingfisher’ and ‘Jet’. They are still reeling from that loss.”

“Until all of that is addressed in a very collective manner, there will be financing but banks will not be rushing to get into these kinds of assets,” Pandey added.

Suthesh Selvaratnam, vice-president commercial (APAC) at one of the largest global aircraft lessors AerCap, stated that GIFT City should explain how the return on investment for an international lessor operating out of GIFT City is better than when that lessor is leasing planes into India, out of Ireland.

“I think that should be the focus. Maybe, there could be a pilot project with Tata SIA (Vistara) to see -- based on airline inputs -- whether the return on investment is going to be better when a lessor leases from GIFT city to an airline in India,” he mentioned.

Dublin-based Aercap owns a fleet of more than 1,800 commercial aircraft around the world.

“It looks like a lot of the conversation and a lot of the positives that are being raised about GIFT city are around downside protection,” Selvaratnam, who was in the audience, told the panel.

Downside protection such as less questions to aircraft lessors about taxes, less cumbersome process for repossession of aircraft are being counted as positives, he mentioned.

“This is not the first thing any financier looks at. It is going to be a return on investment and after that, you could put an additional premium on downside protection,” he added.