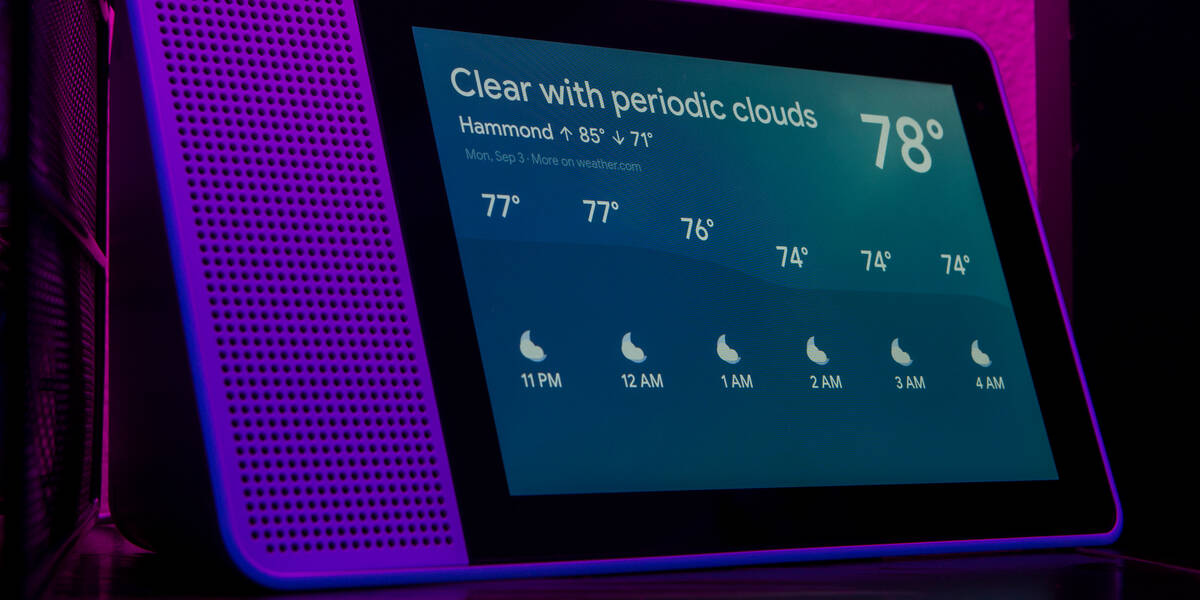 Lenovo says it is still waiting on Google to fix a “firmware issue” that has left some owners of its Lenovo Smart Displays and Smart Clocks with blank screens, almost five months after the problem was first reported.

Reports that all was not well with Lenovo’s Smart Displays first surfaced in April when a customer based in Canada posted on the company’s tech support pages to ask if anyone else had suffered a frozen screen.

Attempts to reboot or revert back to factory settings only resulted in a temporary fix, with users from countries including the US, UK, France, and Vietnam reporting the same fault.

At this stage, the full scope and scale of the problem is still not known. According to sales data from channel analysts Canalys, Lenovo has to date shipped some 1.2 million Smart Clocks and an estimated 650,000 Smart Displays.

One of those exasperated at the lack of progress and who asked not to be named told us this week:

“We've explained countless times to them [Lenovo] before that the screen freezes shortly after powering on (often in a matter of minutes, sometimes a couple of hours) and you are unable to interact with the device. The device gets rebooted, it works fine and then it freezes again.”

Lenovo has been working with Google on a fix since June, when its Smart Home community lead, Zuzana, asked "for more patience" and that Google's development team was "working on this issue."

Customers are furious at the lack of progress: "It's now September and the Lenovo Technical Team have gone back round the loop again," the frustrated customer told us.

"My view on this is clear – Lenovo have failed to respond in a timely fashion, they've not listened, and they've lost mine and probably other members of the community's future custom – which is a shame."

A spokesperson at Lenovo sent us a statement:

"Software updates are deployed by Google for Lenovo Smart Displays & Smart Clocks with the Google Assistant. The Google product/engineering team is working on replicating the firmware issues identified by some users so they can in turn issue a fix. For more details, you can contact Google directly."

The Smart Displays run on Android Things, the hobbyist version of which was closed to new projects from January, a move that did not impact commercial entities building smart speakers and displays.

The Register asked Google's corporate tentacle yesterday for comment but we've yet to get a response.

Last week, Lenovo came under fire after punters were hacked off that the Tips application on its tablets gave them no choice but to view unrequested ads. ®

How Long Till Some Drunkard Puts A Foot Through One Of BT's 'iconic, Digital Smart City Communication Hubs'?

Phonebox upgrade dishes out internet and more in Kensington and Chelsea BT was joined by local dignitaries including th...

Phrase is catnip for software market UK government has tempted the ravenous software and consultancy supply market with...

Remember when a games developer could be one guy with a ZX Spectrum? We like a bit of digital archaeology at Vulture Ce...

Shake, rattle and roll is incompatible with your PABX On Call  There are some things they don't teach you in college, ...