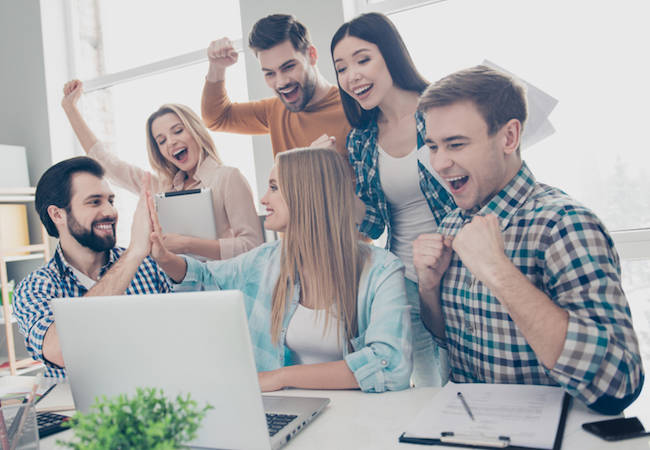 UK government has tempted the ravenous software and consultancy supply market with £4bn in the name of "large-scale digital transformation programmes."

At a time when the government has been forced to increase National Insurance tax to fund much-needed social care, the Cabinet Office's Crown Commercial Services has deemed it the opportune moment to start a multibillion-pound conversation with suppliers via a "prior information notice" for Digital Specialists and Programmes.

Following the logic previewed in the tender's title, the procurement is set to be split into two lots: one for "Digital Programmes" and another for "Digital Specialists."

There is scant detail other than: "The Authority intends to put in place a pan government collaborative agreement for the provision of Digital, Data and Technology (DDaT) specialists and facilitate large-scale digital transformation programmes to be utilised by central government departments and all other UK public sector bodies, including local authorities, health, police, fire and rescue, education and devolved administrations."

The tender also indicates the budgets which might be available for spending as part of these programmes.

Quite what all this means for actual spending on the bottom line is anyone's guess. The period extends beyond the current Parliament, which is set to end in May 2024. Beyond that, another government could be in charge. Framework agreements are designed to give an indication of how much might be spent, not a guarantee.

The latest procurement follows a string of similar tenders from the Crown Commercial Service, a procurement body which works across central government departments.

Earlier this month it launched a similar market exercise suggesting £2bn might be on the table for "design, build and run" big data and analytics services and for commercial off-the-shelf software.

In April, it awarded a £1.2bn framework contract to "purchase software subscriptions and licence support for back office systems direct from the software vendor" to 30 suppliers.

It could be argued that the government does need a technology refresh. But putting £4bn on the table for the latest round of "digital transformation" underscores exactly who is set to have a good pandemic.

As for digital transformation – that hackneyed term which means different things to different people – research reached us this week from Citrix saying 51 per cent of 500 IT decision-makers it polled said they had previously been "burned" by these projects.

Some 44 per cent said they were less confident about launching a digi-transformation programme due to negative past experiences.

Still, with respect to the government, it's other people's money, so who cares? ®

Brave of Zuckerberg to switch to a three-day working week The Facebook empire on Friday experienced some aftershocks af...

Now they just have to make it work... Venture capital firms are pouring billions into quantum computing companies, hedg...

Outage prompts customer ire, again A British VoIP firm has staggered back to its feet after being smacked with a series...

When you need to do audio, voice or image processing at the network edge or on a battery budget RISC-V looks set to be ...

Fatal Attraction: Lovely Collection, Really, But It Does Not Belong Anywhere Near Magnetic Storage Media

Your PC is not a fridge On Call  Friday brings the promise of a weekend free from the work laptop but likely shackled ...