The GBPUSD snapback rally is finding some stall near the 1.1840 level (

utlining the key level). That is the swing low going back to 2016. Last week that level was taken out,  which then had the pair trading at the lowest level since 1985. 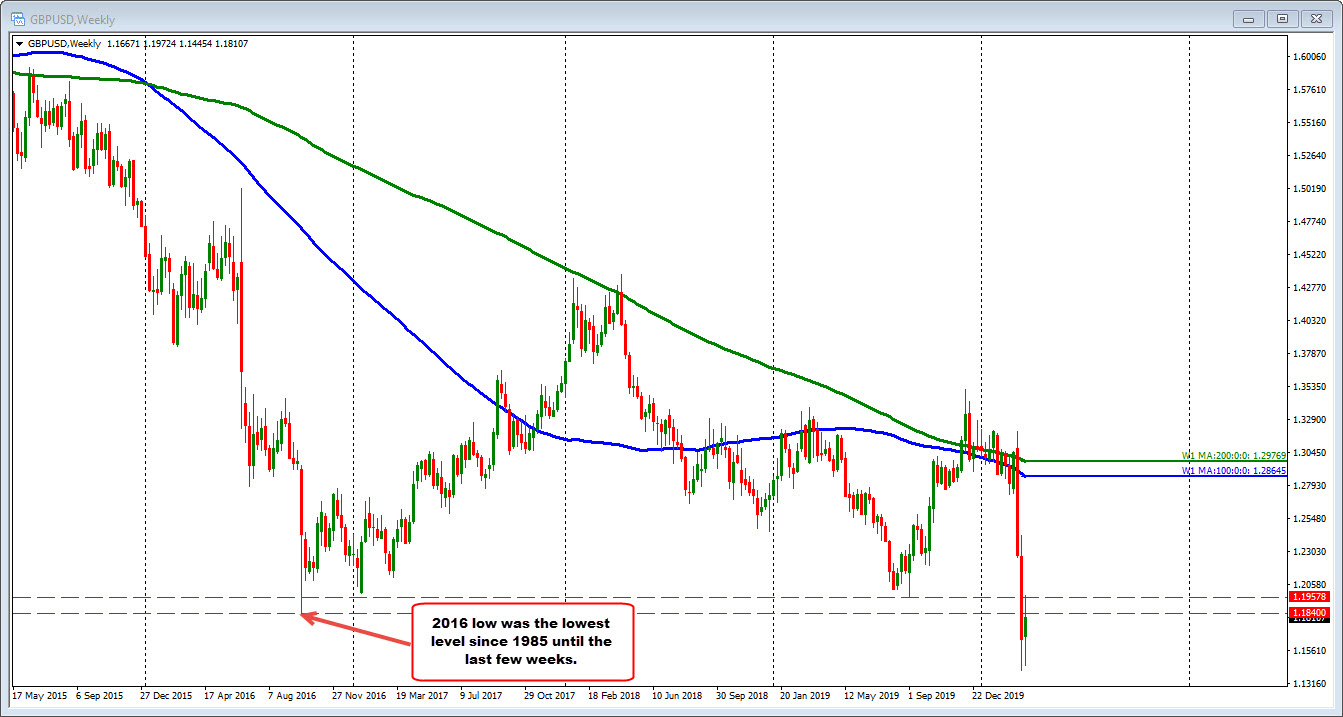 Drilling to the hourly chart, the price has traded above the 1.1840 level in trading today, but on that run higher failed. When the price moved back below the level earlier today, the market ran to the downside.

The holding of that 2016 swing low is significant.  Does it open the downside more again?  Yes.  Does it increase the 1.1840 level more significant as a risk/bias level? Yes.  It would take a move above to tilt the bias higher. 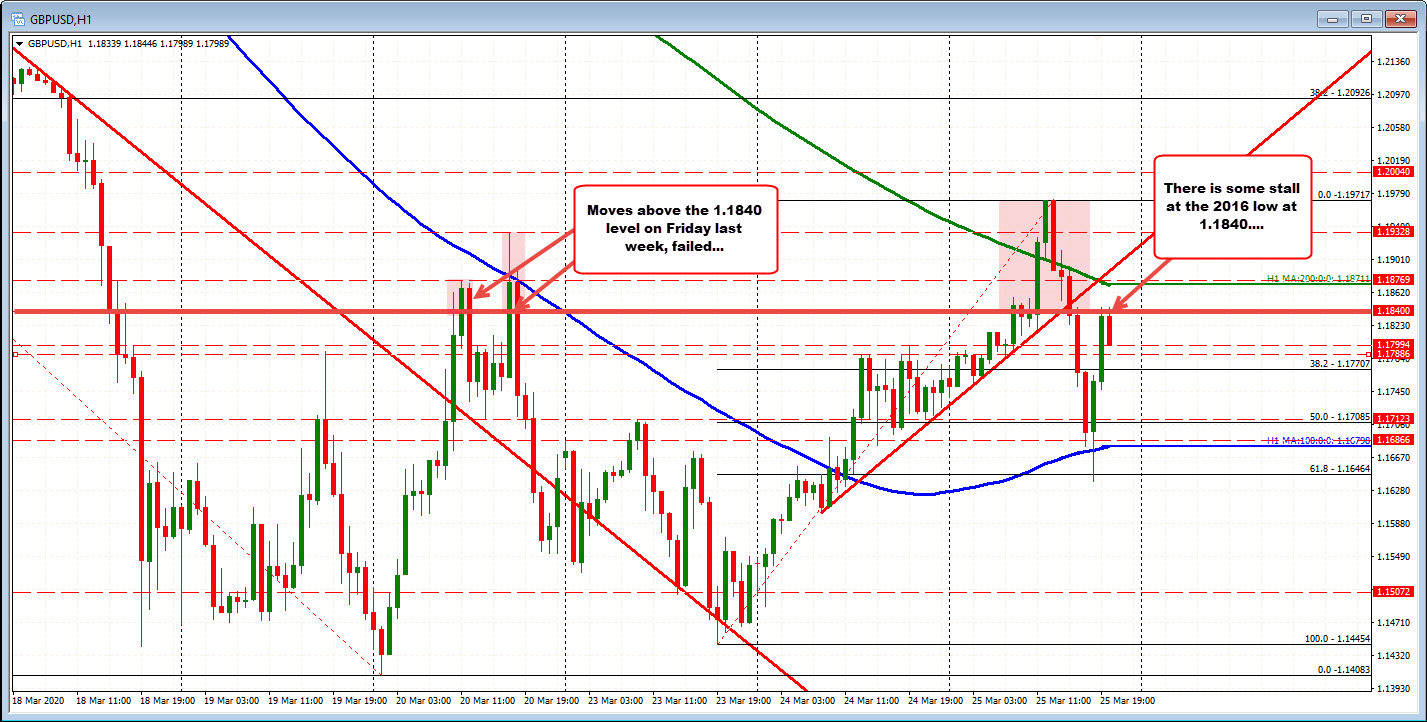 Ripple IG Client Sentiment: Our Data Shows Traders Are Now At Their Least Net-long Ripple Since Mar 29 When Ripple Traded Near 0.16.

Yet traders are less net-long than yesterday and compared with last week. Recent changes in sentiment warn that the curr...

The Australian Dollar looks set to challenge the bounds of the downtrend guiding the currency lower against its US count...

Gold prices soared but XAU/USD is at risk to a reversal. The US Dollar sank as Fed stimulus offset ever-dismal economic ...

The Stock Market Shrugs Off Another 6M Job Losses, But Off Highs

Dow close that highest level since March 10 The major stock indices shrugged off another 6 million job losses and clos...