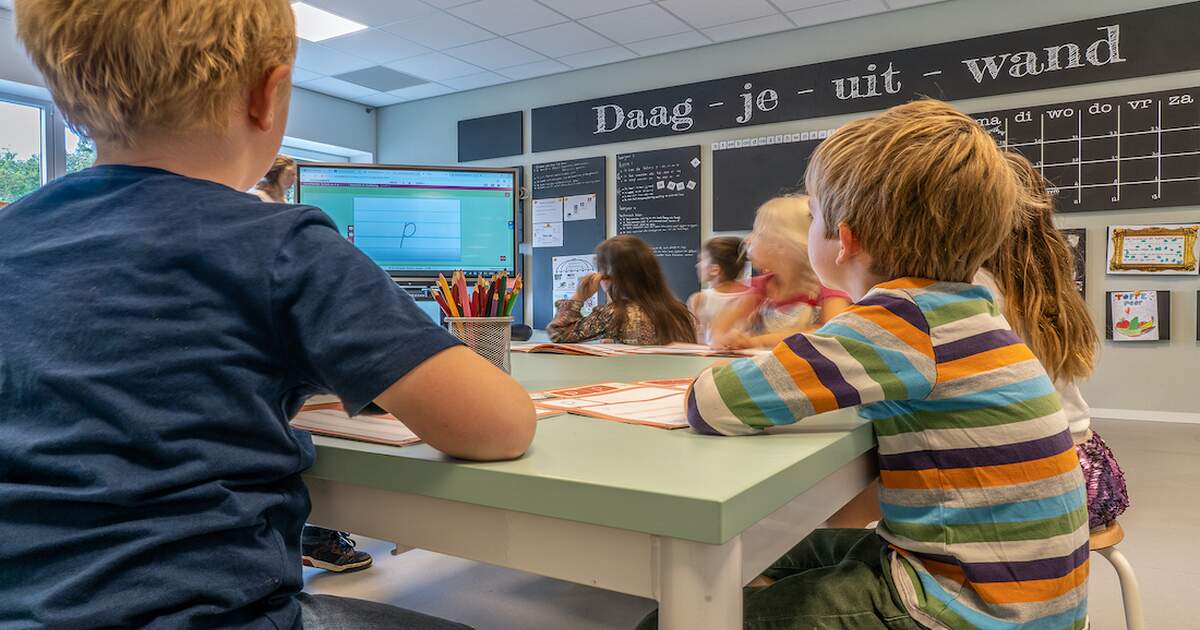 According to a survey by the Office of Education and AD, over one-third of primary school teachers are apprehensive about the reopening of schools in the Netherlands.

Teachers worried about returning to school

According to a survey undertaken by the Office of Education (DUO) and AD, over one-third of primary school teachers in the Netherlands think it is irresponsible to reopen schools on May 11. The teachers believe that the government should have waited for the results of a study by the RIVM, which is looking into the coronavirus contamination risks in children and teenagers, before reopening schools.

Around 70 percent of the teachers asked said they were surprised that the government did not wait for the RIVM study and almost a quarter said they did not believe the Outbreak Management Team’s claim that children hardly ever transmit the virus. Teachers have voiced their concerns over infecting pupils and staff, as well as contracting the virus themselves. “I am not afraid for myself for a second,” said one teacher, “but I am afraid for my colleagues and the children.”

Over half of teachers do agree with the government’s decision to reopen primary schools, however, they believe the decision was made too early. “Our research shows that there is a lot of unease. Is this the right decision? And why did the government not wait for the RIVM study?” said Vincent van Grinsven, a researcher for the study.

Teachers should be given protective equipment

The vast majority of primary school teachers, 93 percent, will return to work on May 11, despite the current concerns. Four percent have said they will not be returning, while the remaining three percent said they were unsure. Those not returning to work or still unsure have mostly cited a high risk of infection or vulnerable family members as the reason.

The Dutch School Leaders Association (AVS) has raised concerns regarding the safeguarding of teachers and pupils and has suggested that simply maintaining a distance of 1,5 metres is not enough. The association has suggested that teachers wear masks and other protective gear. “Teachers should be able to decide for themselves whether they need to wear gloves and a mask, but this option must be available to them,” said Petra van Haren, spokesperson for the AVS.