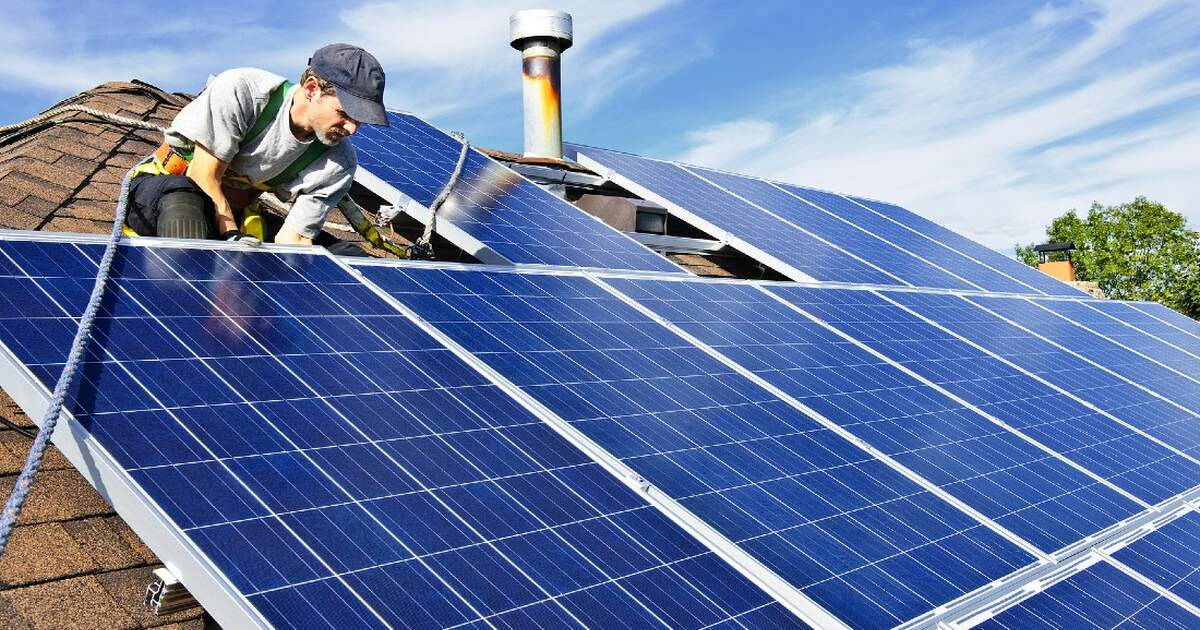 The number of solar panels installed in the municipality of Rotterdam has increased by 43 percent in the last year, according to new research.

The Netherlands is going solar

Research carried out by Sobolt, a data analysis agency, has revealed that Rotterdam installed a significant number of new solar panels since 2019.

The increased use of solar energy is one of the action points settled on in 2019 for the Rotterdam Climate Agreement, an agreement between local companies, social organisations, and the municipality. Arno Bonte, alderman for sustainability, air quality and energy transition in Rotterdam, stated the municipality would like to be able to sustainably cater to all residents’ energy needs within the next 10 years, and hopes to have over a million solar panels by the end of 2025.

This news follows only weeks after the city of Rotterdam unveiled the largest solar island in Europe. This island contains 4.800 solar panels, and rotates with the movement of the sun.

By following the sun, the 100-metre wide island expects to generate up to 30 percent more energy than traditional solar panels. The annual yield will be around two million kilowatt-hour of renewable energy, the equivalent of the energy usage of approximately 650 households per year.

Other Dutch cities are also attempting to make use of more renewable energy. Zwolle unveiled a floating solar island earlier this month, and by 2030, Amsterdam hopes to be able to generate enough solar energy to power 200.000 a year.