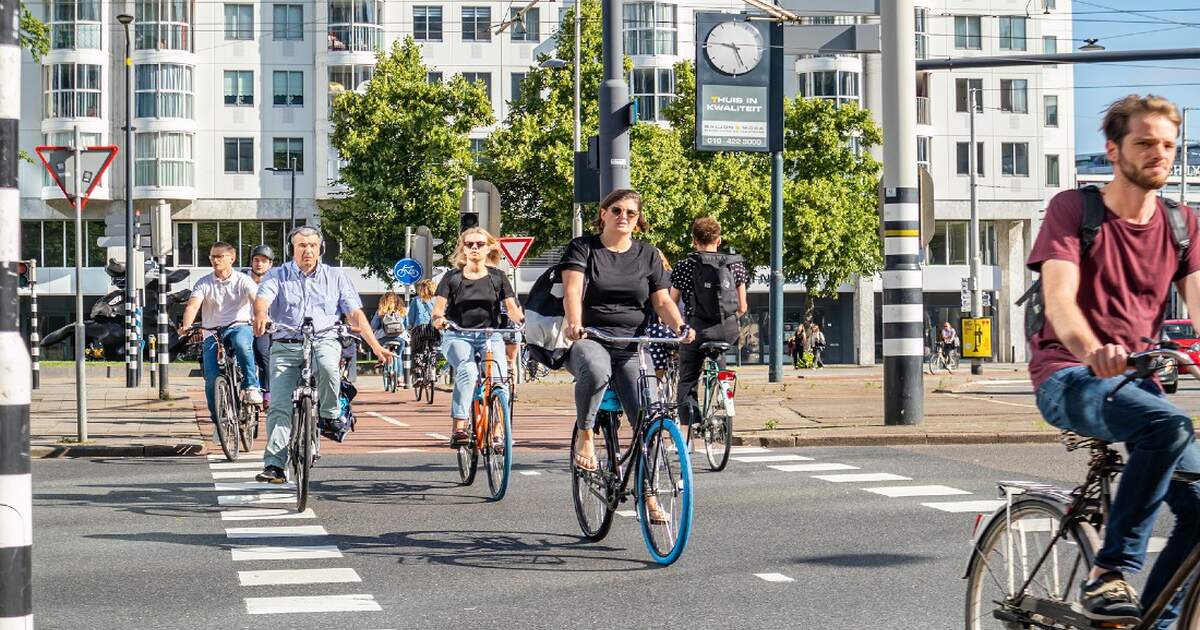 In a new report released by Statistics Netherlands (CBS), the number of cyclist fatalities in the Netherlands fell by only 11 percent between 1999 and 2019.

Cycling fatalities in the Netherlands

In 1999, 227 cyclists died in road accidents, in comparison to 203 in 2019. The year with the highest number of cyclist fatalities was 2000, when 233 were killed. It is likely that cycling accidents have not decreased significantly because many aspects of cycling culture and rules in the Netherlands have not changed much in the last 20 years.

59 percent of the cyclists killed in 2019 were over the age of 70. CBS explains that this is due to the fact that the number of older people in Dutch society has increased by almost one million since 1999, and that older people have become a lot more mobile since the 1990s.

Car accidents in the Netherlands

In contrast, the number of road fatalities among motorists has fallen drastically in the last 20 years. In 1999, 587 passenger car occupants were killed. This number dropped to 237 in 2019 - a decrease of 60 percent.

CBS attributes the decrease in motorist deaths to the increase in (criminal) measures against dangerous driving. Examples they provide include measures against drunk driving, the introduction of the beginner’s license in 2002, and the criminalisation of using a phone while driving.

According to the report, the number of road fatalities per year has remained relatively stable since 2013.